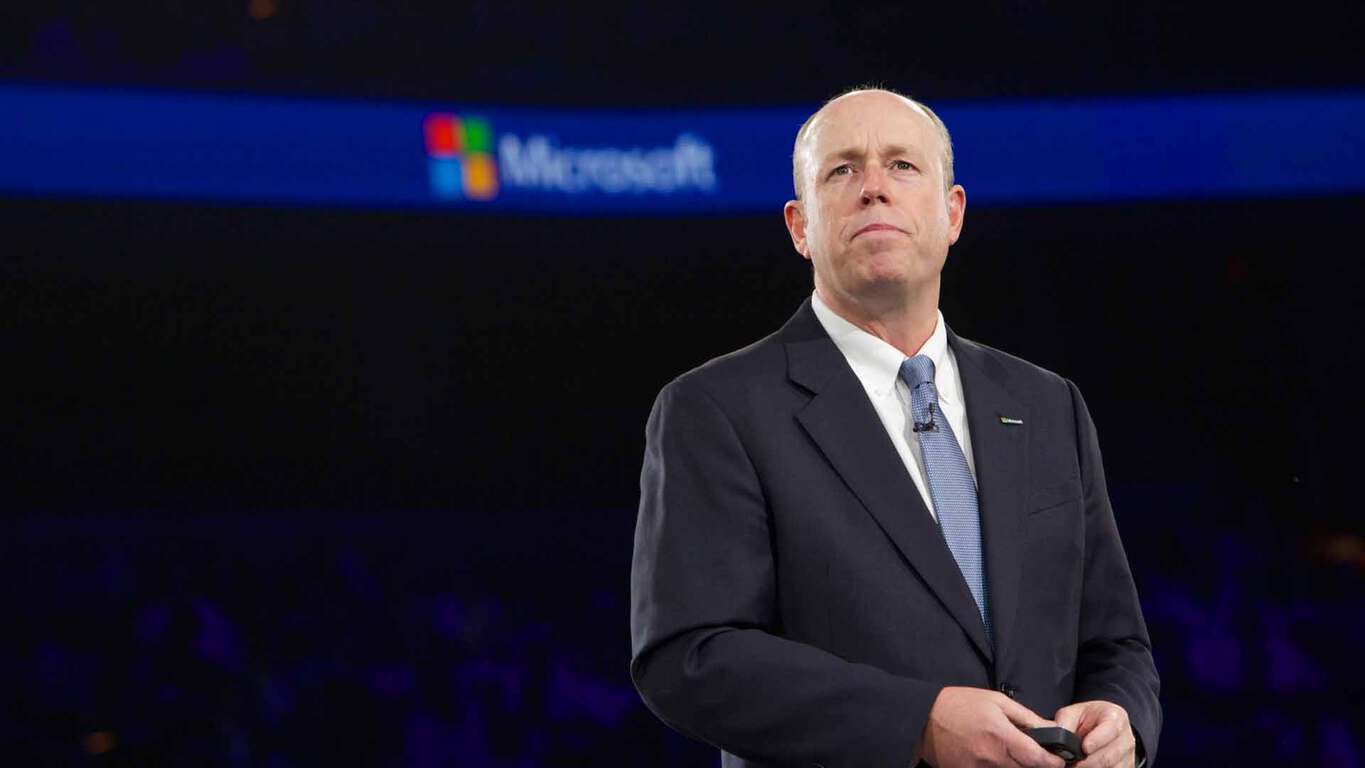 Kevin Turner recently departed from Microsoft as Chief Operating Officer but it appears that the employees under his team are quite happy about the loss of their leader.

The anonymous chat app, Blind, reveals that a few employees are screaming of joy because of the change in the company's lead. As reported by Business Insider, over 100 Microsoft employees went to the app to show their happiness about the departure of Kevin Turner:

Microsoft's Executive Vice President for its Windows and Devices group also received negative opinions from some of its employees. Over 60% of the employees believe Turner was fired, although that wasn't the case, and a mini-poll shows that 93 out of 95 of them felt "crazy happy" about this. Only two seemed to feel "crying sad". Turner was known for being pretty rough, similar to ex-CEO Steve Ballmer, who was also known for being quick to throw anger around, especially as Turner was brought in whilst Ballmer was at the throne.

Microsoft declined to comment on the discussions that took place amongst many of its employees.

Pokemon Go could be coming to the HoloLens in the future