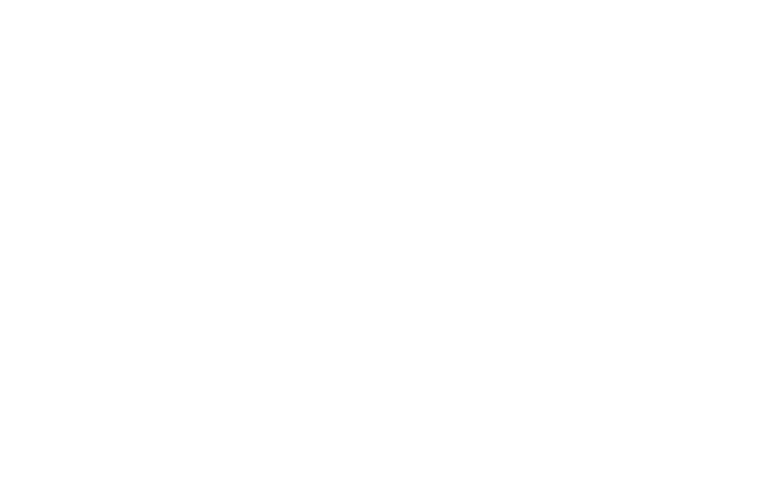 During the June 2013 Patch Tuesday, which took place June 11th, Microsoft rolled out a high-priority non-security update KB2821895 via Windows Update. This "servicing stack update" was available for Windows RT, Windows 8, and Windows Server 2012. However, after installing the update, some users are experiencing some major resource consumption issues when it comes to the System File Checker.

After installing the update and running the System File Checker, the process hangs at 100% CPU utilization while eating more RAM than necessary. This process eventually ends after roughly 30 minutes and states that it was "unable to fix problems" while generating a large CBS.log file that repeatedly states "Cannot repair member file." Microsoft has not addressed this issue just yet so we will have to resort to an alternative means to bypass this update since we cannot manually remove it.

In order to fix this issue, run the following command as an Administrator:

If you have yet to install this, head over to Windows Update and find KB2821895. Make sure you right click on the update and select "Hide Update." The update weighs 9.5MB. We will update you as Microsoft issues a formal statement on this issue.

Thanks for the tip, Martin!