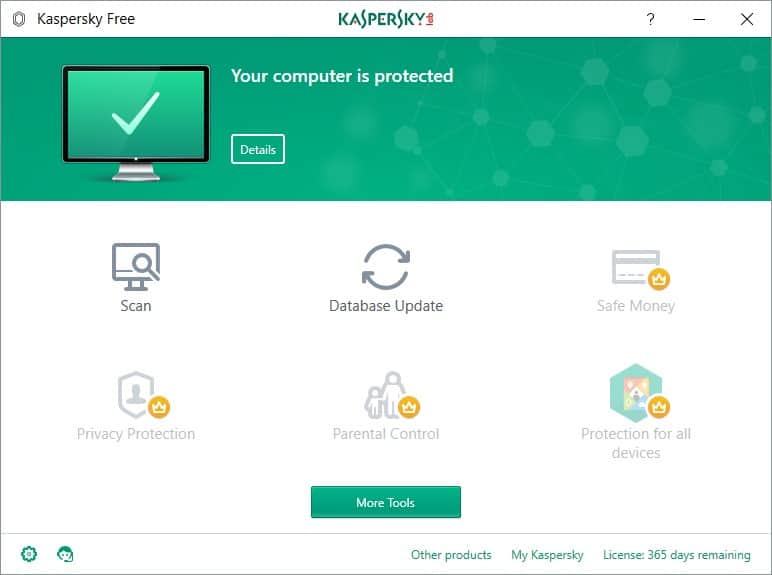 Kaspersky Labs is one of the leading global cybersecurity companies, and the maker of popular anti-virus and internet security products – most of which are commercial products.

However, after testing with pilot versions in a few regions since an year-and-a-half, the company has announced the launch of Kaspersky Free, which as the name indicates, is completely free of charge.

The company believes that a lot of users cannot afford to spend on premium protection and therefore use ‘insecure’ freeware options. Also, an increase in Kaspersky Free installations will positively affect the quality of protection of all users, since the big-data-bases will have more numbers to work with to better hone the machine learning.

Kaspersky Free packs in all the bare essentials - file, email, and web antivirus, automatic updates, self-defense, quarantine, and so on. It is also lighter on system resources and quicker than other more advanced solutions even though it still packs a punch and offers the same protection without compromise. 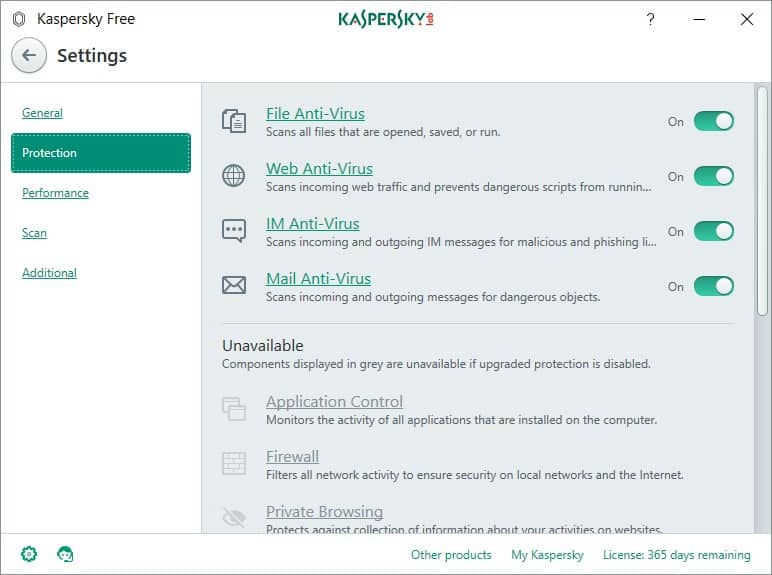 The company asserts that the free anti-virus won’t compete with the paid editions that come with several extra features like Parental Control, Online Payment Protection, and Secure Connection (VPN) – justifying the ~$50 cost for premium protection.

The launch coincides with company’s 20th birthday today, although the roll-out won’t be fully global instantaneously and will be done over next four months. The first wave will be the U.S.A., Canada, and many of the Asia Pacific countries, then India, Hong Kong, Middle East, Africa, Turkey, and Latin America in September, Europe, Japan and South Korea in October, and finally, Vietnam and Thailand in November.

The free and reasonable protection offered by Windows Defender has shaken the commercial anti-virus market. Kaspersky Free is clearly an attempt to gain ground in that segment. Read more about Kaspersky Free here, and give it a spin once it's rolled out in your region.