The games, Just Cause 4 and Dragon Ball Fighter Z, are now free to play on Microsoft’s Xbox One consoles as part of this week’s Free Play Weekend campaign.

Both games join the previously announced The Division 2 as Xbox One games that can be played in full by anyone with an active Xbox Live Gold subscription from now until the end of Sunday with all game progress being saved to their accounts.

Here’s the official trailers for each game along with their online store links at the bottom of the page.

In addition to being free to play this weekend, all three titles have also had their prices slashed with discounts ranging from 65% to 95% now being activated. The Standard Edition of The Division 2 is now just $2.99 which is kind of insane. 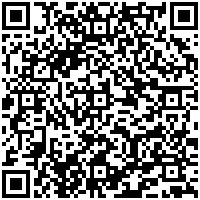 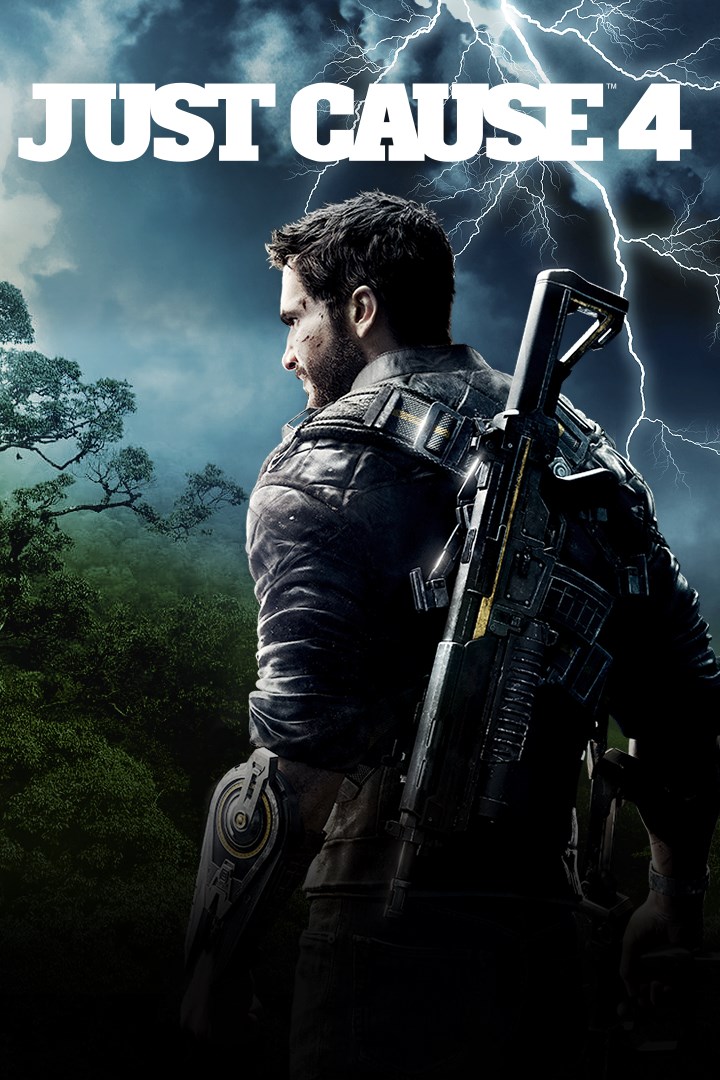 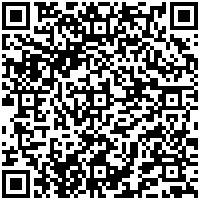 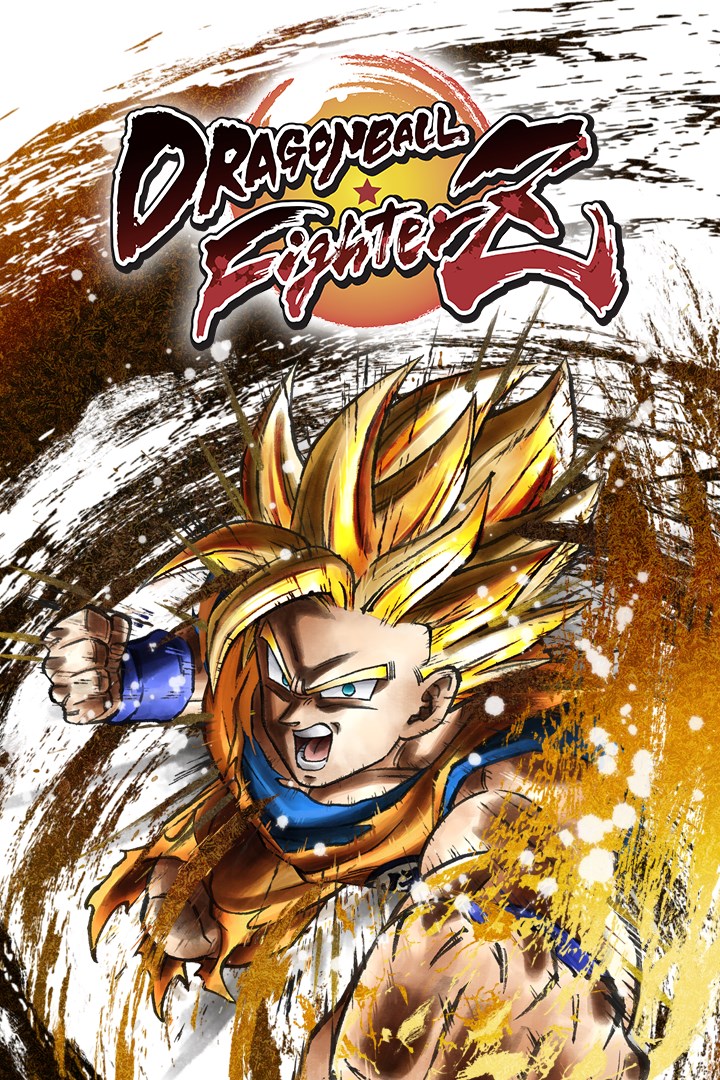 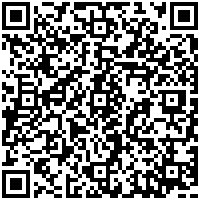 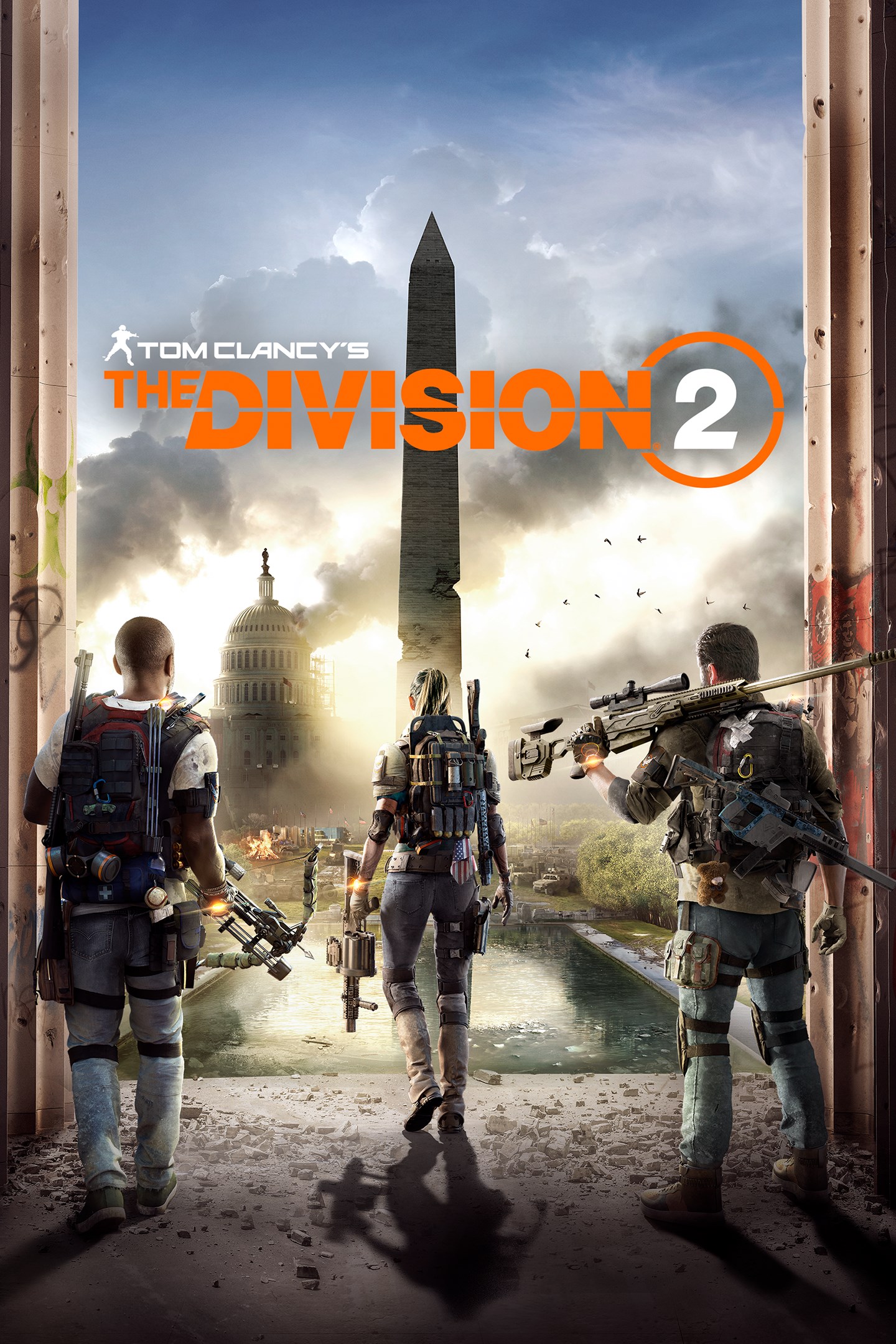