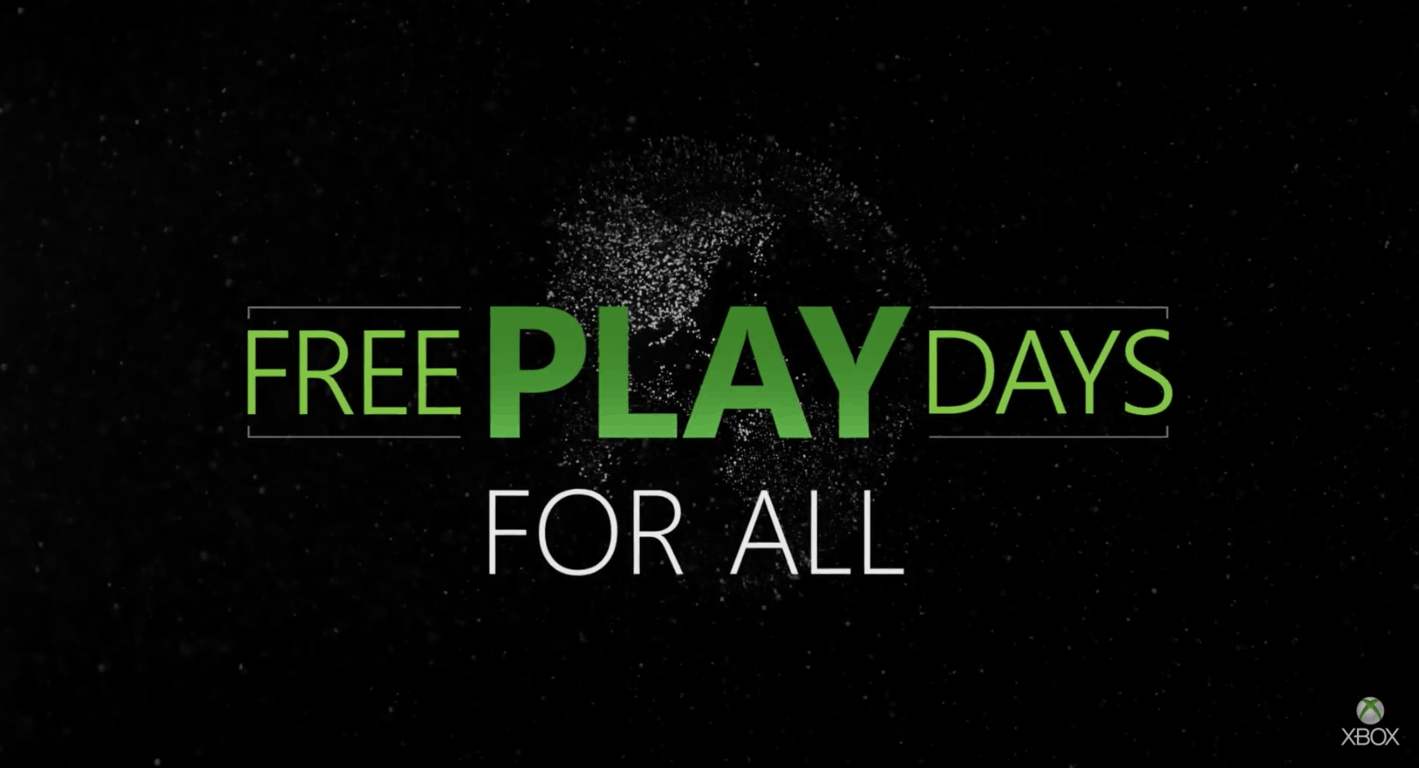 As leaked by WalkingCat a couple of days ago, Free Play Days starts today and lasts all weekend long on Xbox Live. Xbox is unlocking Xbox Live Multiplayer for everyone with an Xbox One or Xbox 360 console, so you don't even need an Xbox Live Gold subscription to play online.

In addition, all Xbox One gamers can play Rainbow Six Siege and NBA 2K18 for free through Sunday, February 18 at 11:59 p.m. PST. Any progress you get in any of the unlocked multiplayer games will be saved and you can continue your progress should you decide to sign up for Xbox Live Gold. Something tells me this is just the first of many Free Play Days for All on Xbox Live and we should see more Xbox One games available free to play later this year. 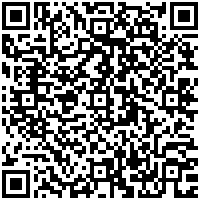 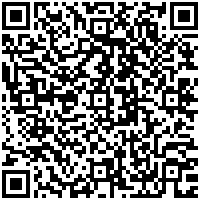 For Surface's 5th anniversary, save $200 on Surface Pro during President's Day Weekend