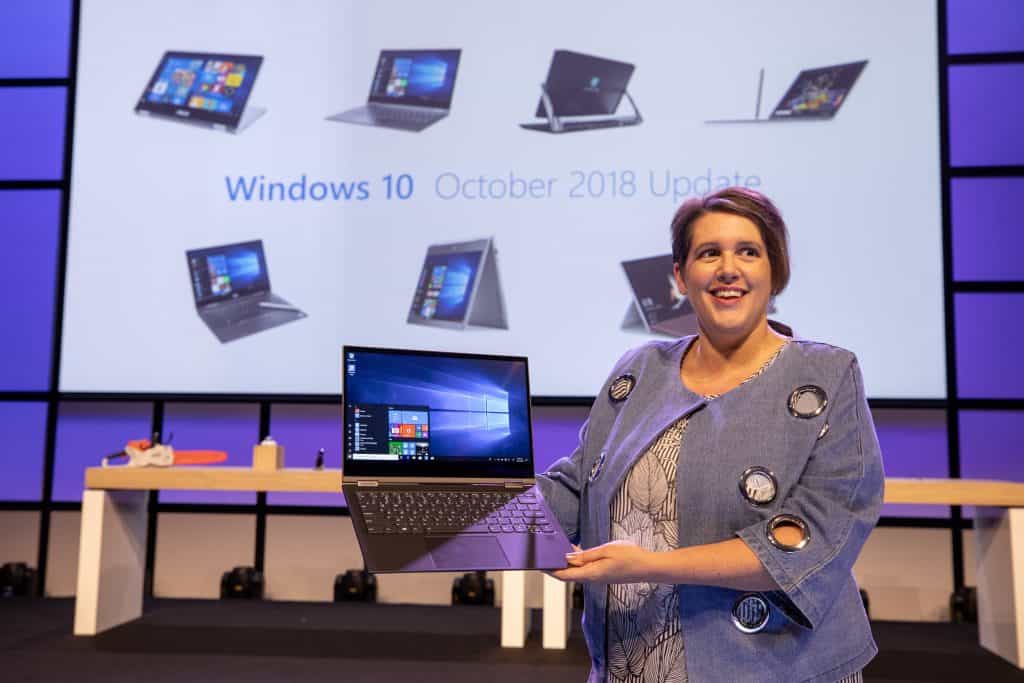 This Fall, the Windows 10 October 2018 update will succeed to the Windows 10 April 2018 update, the company announced today. “With this update, we’ll be bringing new features and enhancements to the nearly 700 million devices running Windows 10 that help people make the most of their time”, wrote Roannes Sones, Corporate Vice President leading the platforms team at Microsoft.

Microsoft has apparently abandoned for good more creative names like “Creators Update” for a simpler naming convention, and this is probably for the better. The “October 2018 update” is easy to remember for everyone, and hopefully Microsoft will stick with this formula for all major updates going forward.

The Windows 10 October 2018 (aka Redstone 5) is currently in the polishing stage, and it won’t bring a lot of new features to the table. The main highlights are probably related to Microsoft Edge (which only gets new features twice a year), including a handy option for disabling autoplay videos on the web, but there is also the new Cloud Clipboard for copy/pasting content across Windows 10 devices. Microsoft has also updated legacy components such as NotePad and the File Explorer, adding a dark theme option for the latter.

As usual, not all Windows 10 users will receive the October 2018 update at the same time, and Microsoft said earlier this year that it has started using artificial intelligence to "greatly improve the quality and reliability of the Windows 10 April 2018 Update rollout." To avoid update fatigue, the October 2018 update will also leverage a new predictive model to avoid rebooting your PC to install updates when you're busy.