Is ‘Microsoft To-Do’ the successor to Wunderlist and Project Cheshire? - OnMSFT.com Skip to content
We're hedging our bets! You can now follow OnMSFT.com on Mastadon or Tumblr! 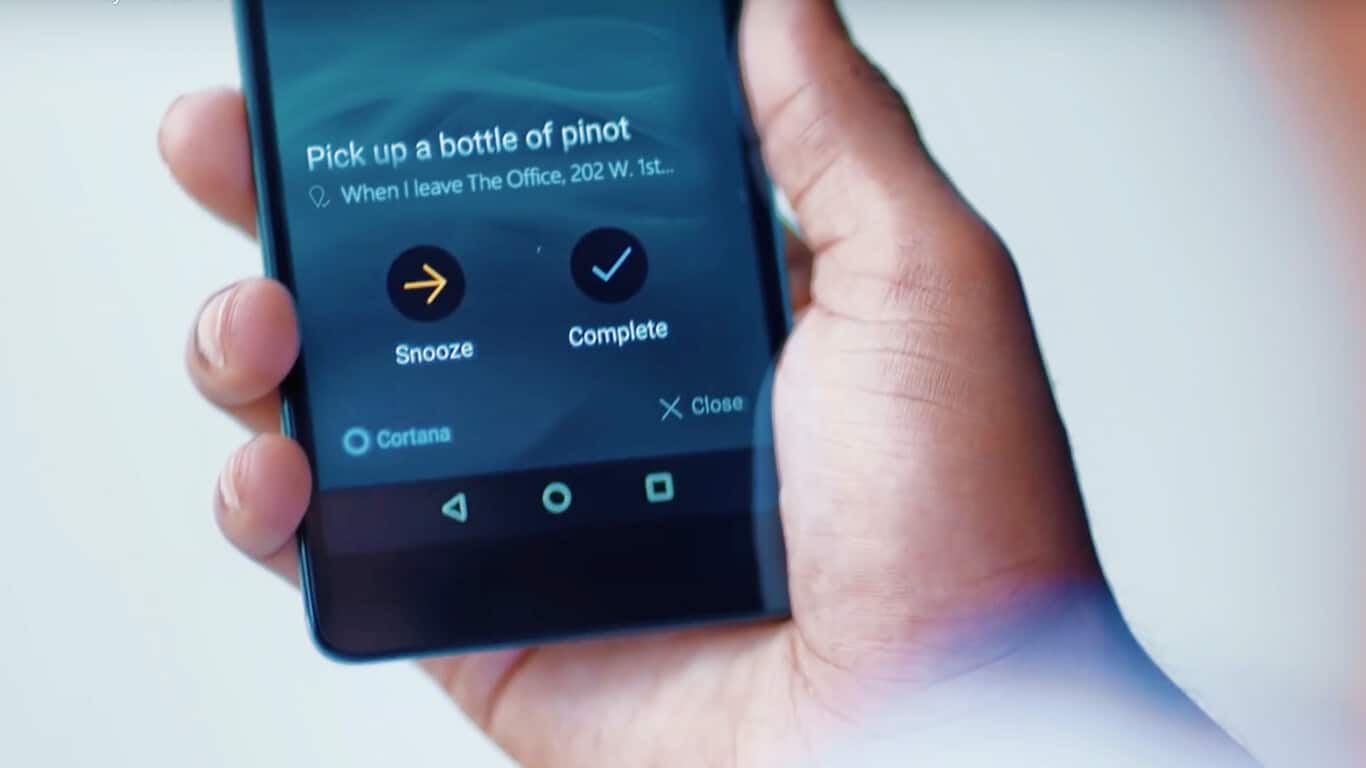 Microsoft has been silent on the progress of their simple task management, or to-do, apps. Much to the agony of Windows users, that is. It’s also a crowded mess out there.

There’s Wunderlist. Microsoft acquired 6Wunderkinder, the creator of the popular to-do app, in June 2015. Apart from progressive updates to the app since then, there’s not been a major refresh of the app and users have been clamoring for a new update since a while.

Earlier in 2016, Microsoft unveiled Project Cheshire, also known as Project To-Do. A to-do app again, the app has been in private beta since last few months. There’s not much information about it out in the open.

Then there’s Cortana Reminders, Outlook Tasks, and of course, some people just use OneNote for making to-do lists.

Windows users have been hoping that the long silence is a prelude to something big – a cohesive to-do app that is fully integrated with Cortana instead of duplicating functionality. Looks like, that is what Microsoft To-Do could be. On a page talking about Cortana on official Windows website, a small text caught the eye of one of our readers, Johnny G.

With integration of Office 365, Microsoft To-Do and your phone’s notifications, she’s there when you need her.

As a tired Wunderlist user who occasionally asks Cortana to remind about things, I’m looking forward to Microsoft To-Do. What are your thoughts on what could be the next, and better, to-do management app from Microsoft?

UPDATE: Microsoft has now removed the reference to Microsoft To-Do from that page. More here.

Designing in 3D, or want to? Check out these tips from a HoloLens designer