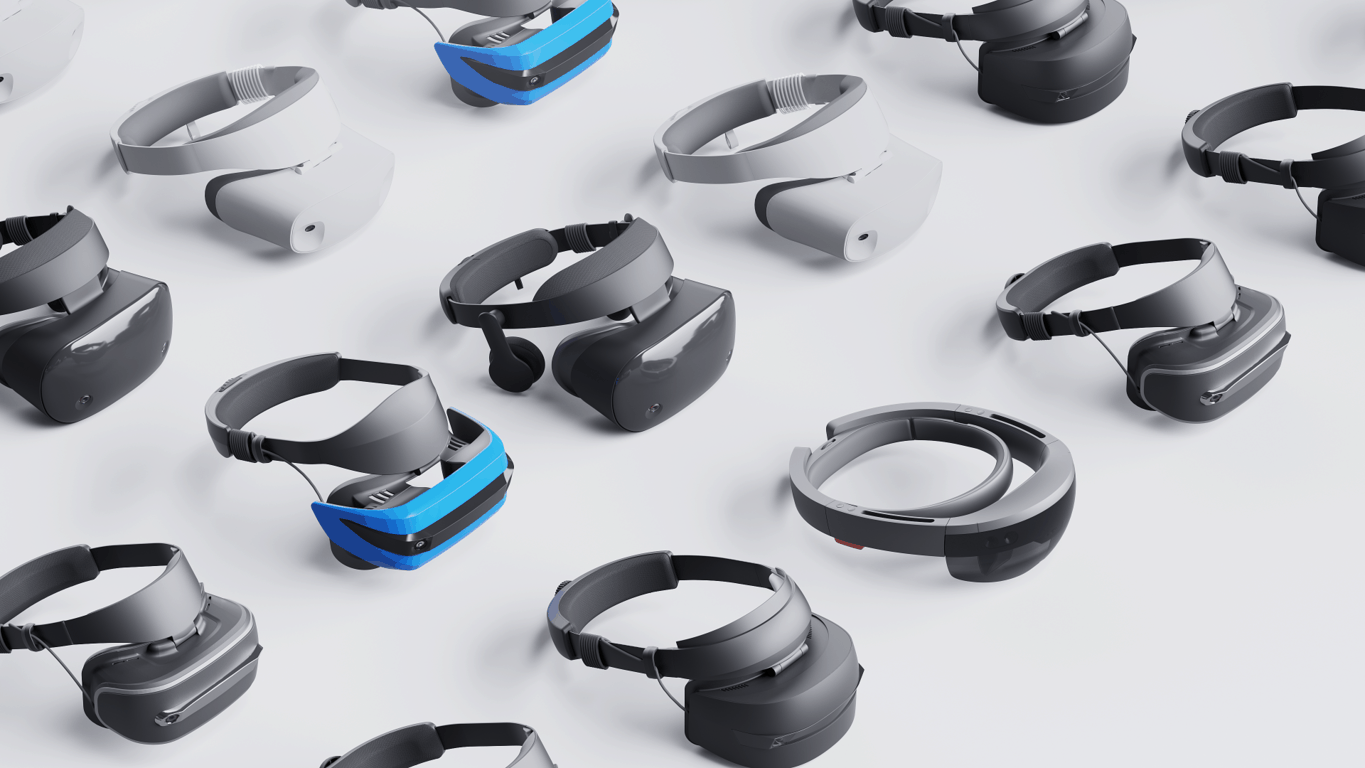 At Microsoft’s event yesterday in San Francisco, a plethora of Windows Mixed Reality related announcements were made. One of the smaller and less highlighted moments from the event is the fact that Intel will be working on bringing the 2018 Winter Olympics to Windows Mixed Reality (via The Verge.)

A representative from Intel appeared in virtual reality at Microsoft’s event to make the announcement, but not many other details or a demonstration of the technology were provided. It is not immediately clear how Intel will be accomplishing this, but one can assume it will be similar to the way NBC streamed broadcasts from the 2016 Rio Olympics in virtual reality on the Samsung Gear VR headset via the NBC Sports app.