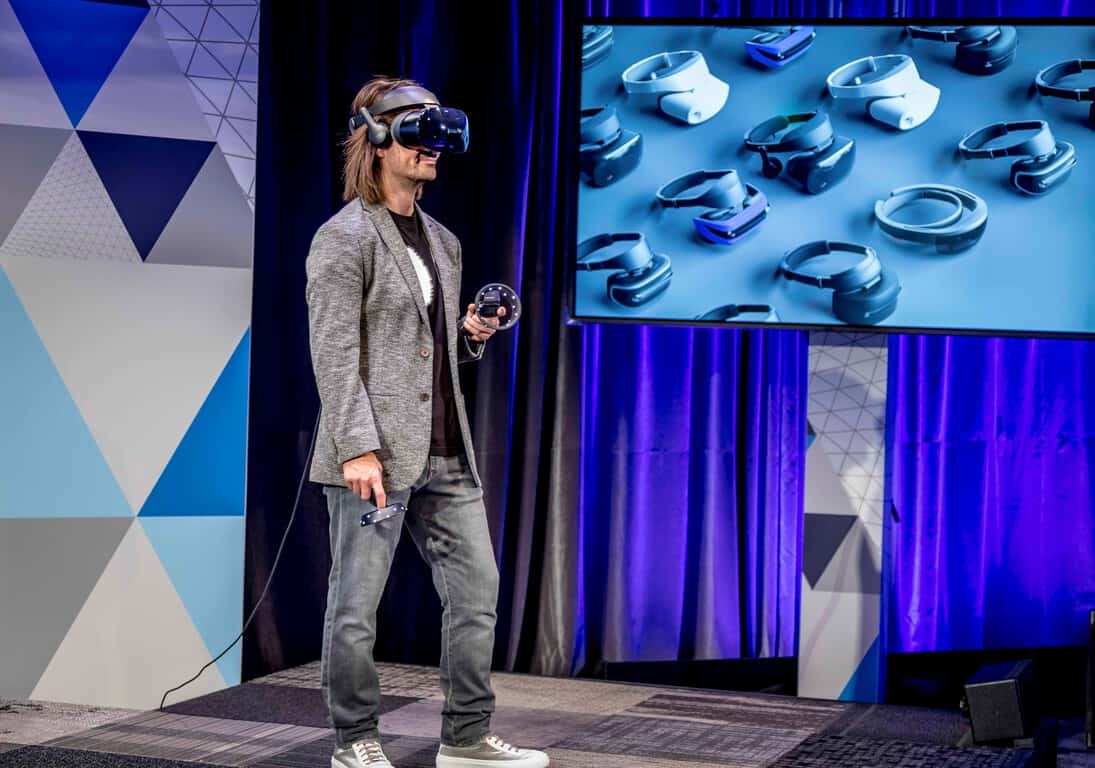 In addition, to these great VR titles mentioned above, Microsoft will have plenty of other VR games available for Windows 10 on Steam. Today, developers will get access to the Windows Mixed Reality SteamVR preview to test out their content. Starting sometime this holiday season, consumers will be able to try out the SteamVR preview too.