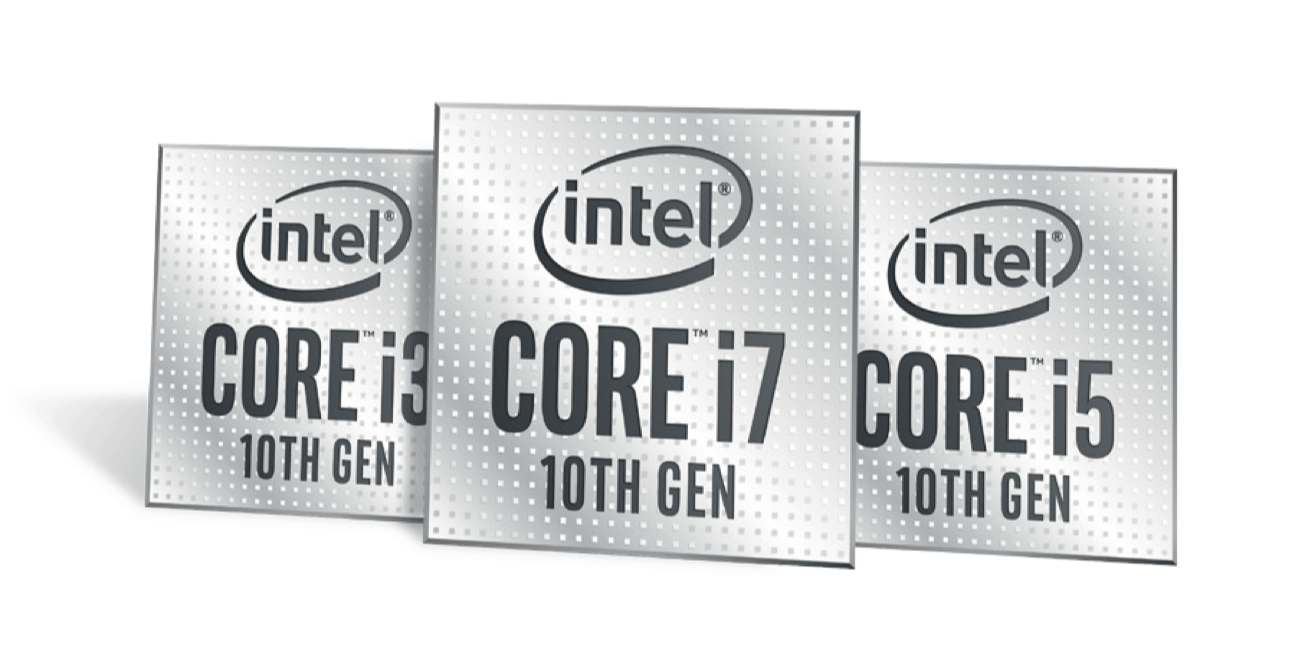 Intel joined the biggest PC manufacturers at Computex in Taipei this week, and the company just took the wraps off its 10th gen Core processors code-named “Ice Lake.” Intel’s first 10th gen Core processors will be for laptops and 2-in-1 PCs, and they will be available in Core i3, i5, and i7 variants with up to 4 cores and 8 threads, and up to 4.1 max turbo frequency and up to 1.1 GHz graphics frequency.

The chip maker says that its new Iris Plus graphics, based on Intel’s Gen11 graphics architecture will make popular games like Battlefield 1 playable at 1080p with smooth frame rates. The additional power will benefit other activities like 4K HDR video streaming, 4K video editing, as well as high-res photo-processing. 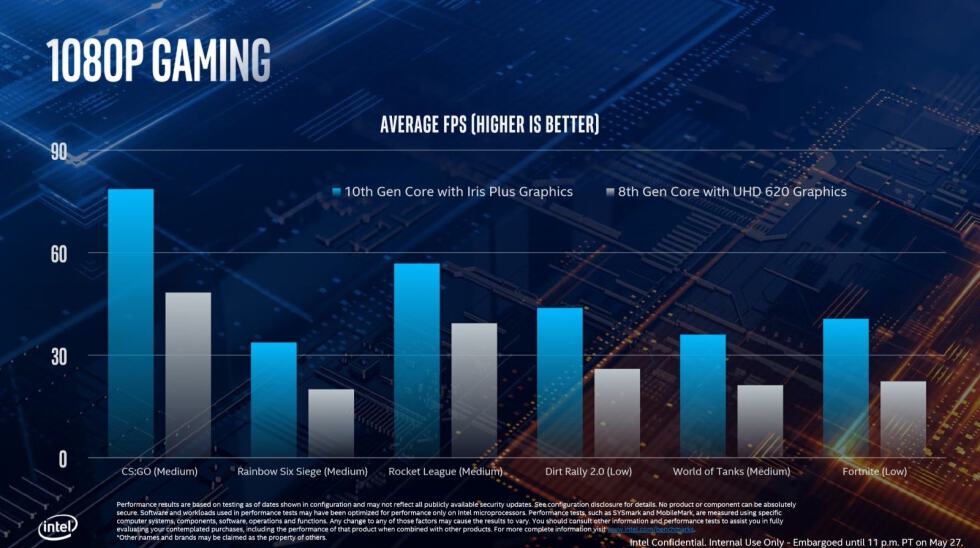 The first laptops and 2-in-1 devices using Intel’s 10th gen Ice Lake processors will be available in the holiday season. This will coincide with the launch of Intel’s new innovation program codenamed “Project Athena.” After inventing the “ultrabook” category years ago, the chip maker is now pushing PC manufacturers to innovate on other aspects such as battery life and system wake from sleep.

The first wave of laptops designs verified by Intel is on its way, and the company will ask PC OEMs to respect certain targets such as 9 or more hours of battery life under real-world performance conditions. “Project Athena is a multi-year journey,” Intel said today, and the company will also provide co-engineering support to all companies ready to join the initiative.

Intel still has a big influence on the PC market these days, but the company's dominance may come to an end as Always-Connected PCs powered by Qualcomm chips could soon gain market share. In case you missed it, Qualcomm and Lenovo announced yesterday Project Limitless, the world’s first 5G PC powered by a Snapdragon 8cx SoC with performance that can match x86 chips from Intel and AMD.