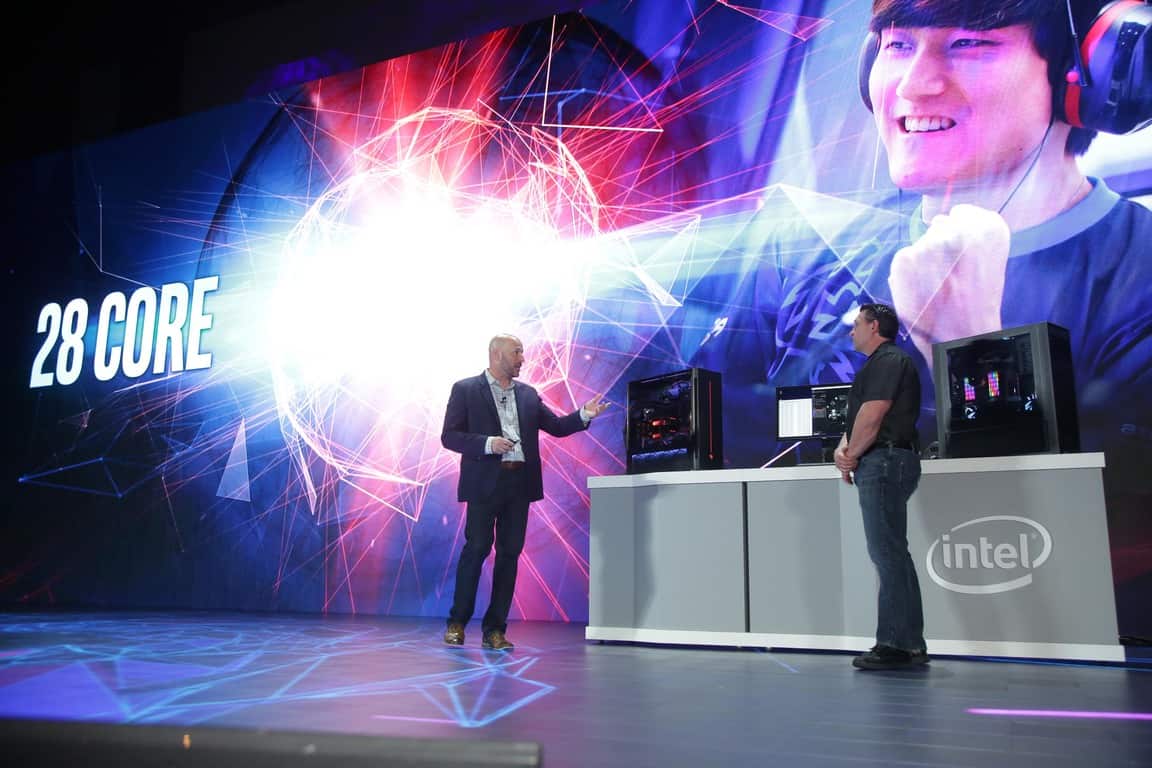 As one of the biggest chip makers worldwide, Intel couldn’t miss the annual Computex PC trade show in Taipei, Taiwan. This year, Gregory Bryant, senior vice president and general manager of the Client Computing Group at Intel gave an hour-long keynote to showcase some of the company’s latest innovations.

One of the main highlights of the show was when Bryant unveiled PCs powered by a 28-core single socket processor running at 5GHz. Without giving too many details, this ultra premium ship will deliver “unprecedented levels of single and multi-threaded capacity” for workstations and high-end-PCs. 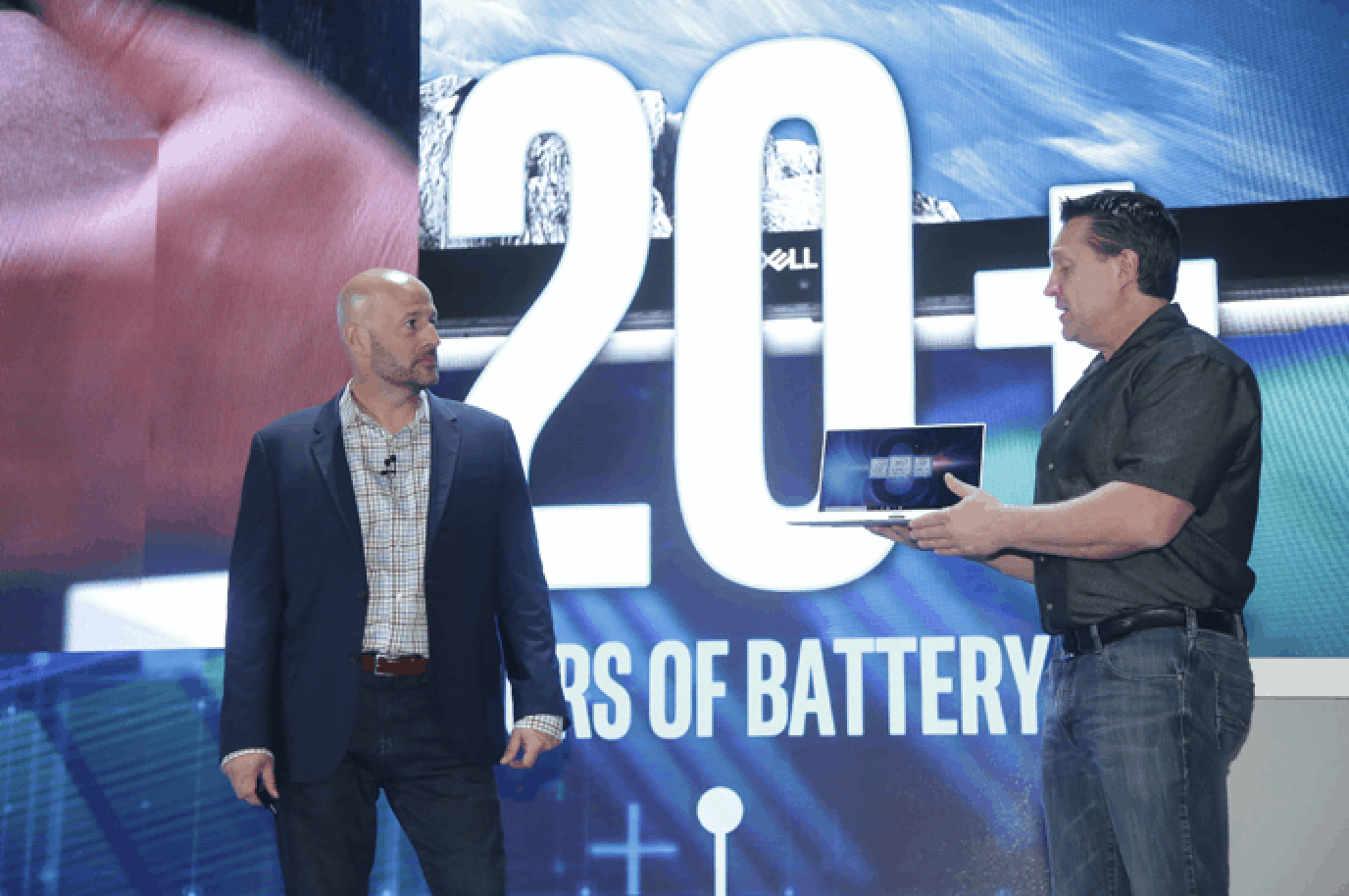 Bryant also showcased Intel’s new Low Power Display Technology on a Dell XPS 13 laptop, and it could be a real breakthrough for improving battery life on laptops. According to Intel, the new display technology will be able to extend battery life by 4 to 8 hours compared to traditional displays, and it’s being developed in partnership with display manufacturers Sharp and Innolux. We hope to get more details about this technology later this year.

Last but not least, Bryant reiterated that Intel is still all in on Always Connected PCs. The chip maker is currently working with several OEMs including Acer, Asus, Dell, HP, Lenovo and Microsoft to release the first 5G-connected laptops and 2 in 1s next year. A replay of Bryant's full keynote is available on the company's Facebook page.