Intel hires away chief architect for Xbox One, Scorpio, and Scarlett John Sell - OnMSFT.com Skip to content
We're hedging our bets! You can now follow OnMSFT.com on Mastadon or Tumblr! 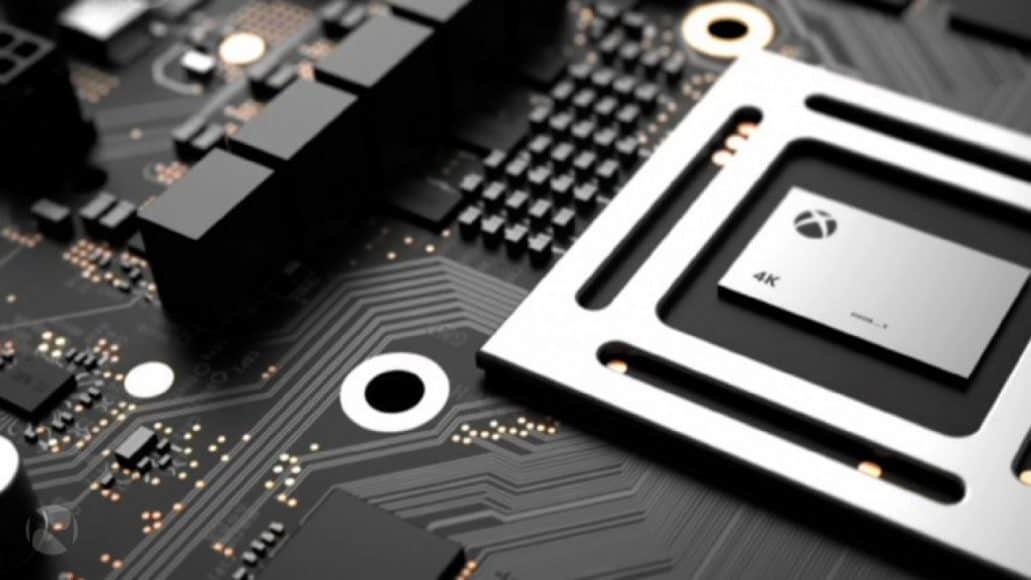 Just days after Microsoft stormed E3 with news about its Stadia competitor in xCloud, its new subscription service and the specs of its upcoming PlayStation 5 rival, Project Scarlett, news has surfaced that the architect behind the company's recent next consoles has moved on.

John Sell, the chief architect of next-gen consoles system on chip (SoC) for Xbox One, Scorpio and Project Scarlett has left Microsoft and taking his talents to Intel, according to sources close to the matter and his LinkedIn profile.

Sell will only be working tangentially on projects related to his previous project portfolio at Microsoft in that he will be tasked with helping Intel's security wing with coming up with solutions to breaches and major exploits such as the recent Spectre and Meltdown fiascos.

Sell spent 14 years at Microsoft and will be using his knowledge of SoCs design for the company's rather secure gaming hardware on top of his career experience at AMD, 3DO, and Apple, but now applying them at Intel.

It is not clear how Sell's departure will affect Microsoft's roadmap for its release of Project Scarlett, if at all, but for Intel, the move is largely a positive and should hopefully help secure the future of all devices brandishing Intel chipsets.

Xbox One 1906 system update is now available with minor fixes