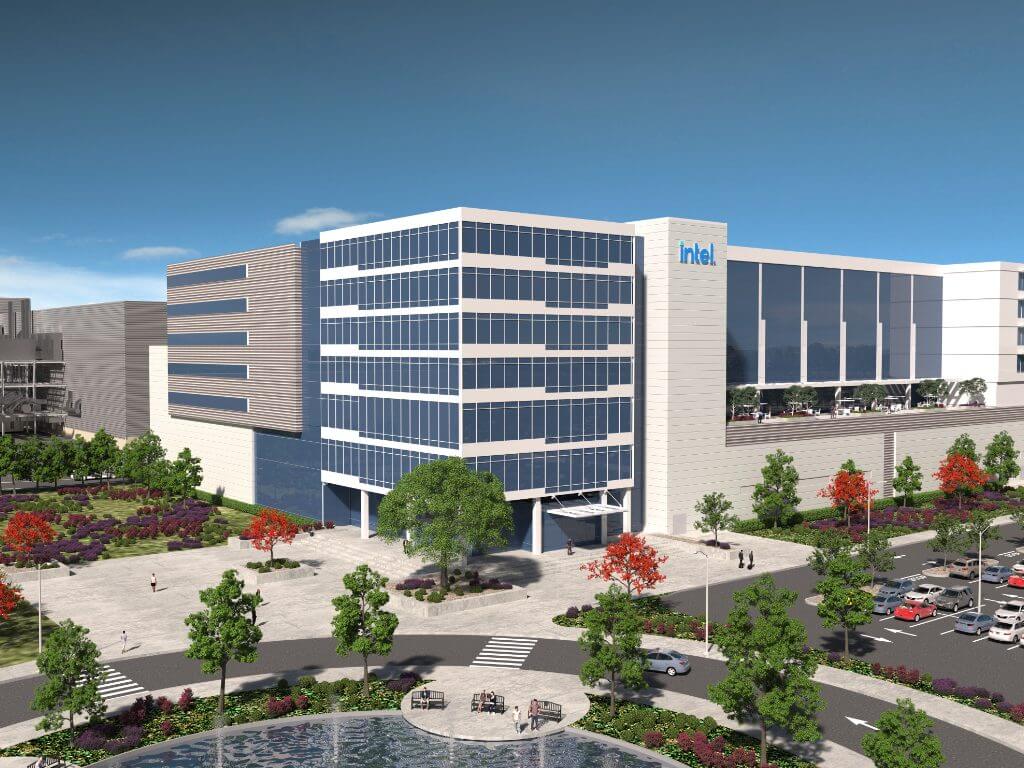 March 2021 Intel announced a strategic investment initiative that would have the company invest $20 billion in two new fab plants in Arizona to distribute x86 cores, ARM and RISC-V ecosystems.

Today, Intel added yet another pillar investment announcement that its in the first phase of unloading €17 Billion euros into a new semiconductor fab in Germany, an R&D and design hub in France, and foundry services across Italy, Ireland, Poland and Spain.

In total, Intel's EU Chips Act is prepared to invest upwards of €80 Billion euros to foster a European chip ecosystem that will "boost Europe's R&D innovation and bring leading-edge manufacturing to the region for the benefit of our customers and partners around the world," according to Intel CEO Pat Gelsinger.

We are committed to playing an essential role in shaping Europe’s digital future for decades to come.

More specifically, Intel's European investment breaks down into phases with the first consisting of the development of two "first-of-their-kind" semiconductor fabs in Magdeburg, Germany starting in 2023 and with a 2027 deadline.

The proposed new fab plant would bring 7,000 construction jobs, 3,000 permanent high-tech jobs within Intel and thousands of supplier and partner jobs to Germany during the course of its construction.

As for the other countries part of the initial €17 Billion euros investment, Intel and Italy negotiated a back-end manufacturing facility to be built with a potential €4 Billion euro investment. The Italy plant could bring its own 3,500 jobs for suppliers and partners as well as 1,500 additional international Intel jobs. Construction of the Italy plant is scheduled to start as soon as 2025.

When all is said and done, Intel could end up spending more than €33 Billion euros in manufacturing investments across Europe as part of its IDM (integrated device manufacturer) 2.0 strategy.