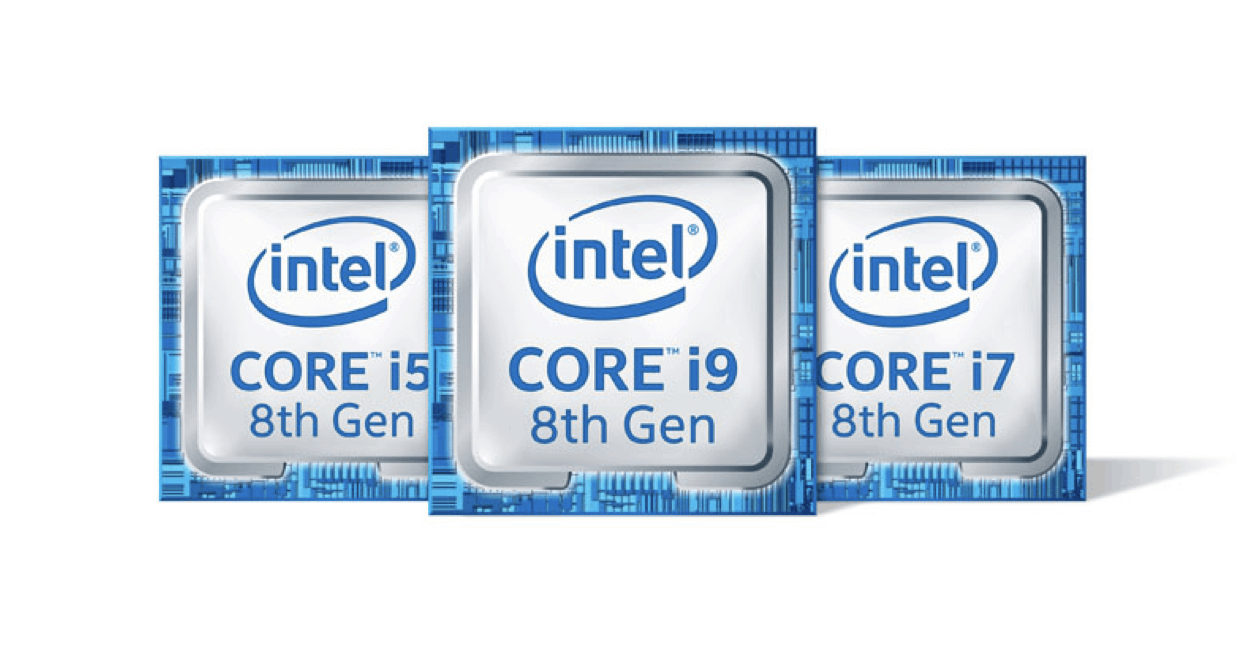 Intel unveiled today new 8th Gen "Coffee Lake" processors for mobile PCs, including the first ever Core i9 processor for laptops. These new powerful processors come with six cores and 12 threads, and Intel claims they can deliver "the best gaming and content creation experience on the go."

In addition to these new Core i9 chips, Intel also announced today new 8th Gen Core i7 and i5 processors for laptops are, which are all based on the company's the 14nm++ process technology. The chip maker claims that the new processors can deliver "up to 41 percent more frames per second in gameplay or edit 4K video up to 59 percent faster than the previous generation with same discrete graphics."

All these new "Coffee Lake" processors also support Intel Optane memory, delivering higher performance and responsiveness without compromising storage capacity. You can see the detailed specs of the new processors below:

Intel also said today that it will be introducing new Core i5+, i7+ and i9+ badges on select systems. "The new naming structure indicates a device that has the combination of Intel Core performance with the acceleration of Intel Optane memory," the company explained. Pricing and availability details for the new laptop processors are still unknown at the time of this writing.

Xbox One Spring update now available for all Xbox Insiders