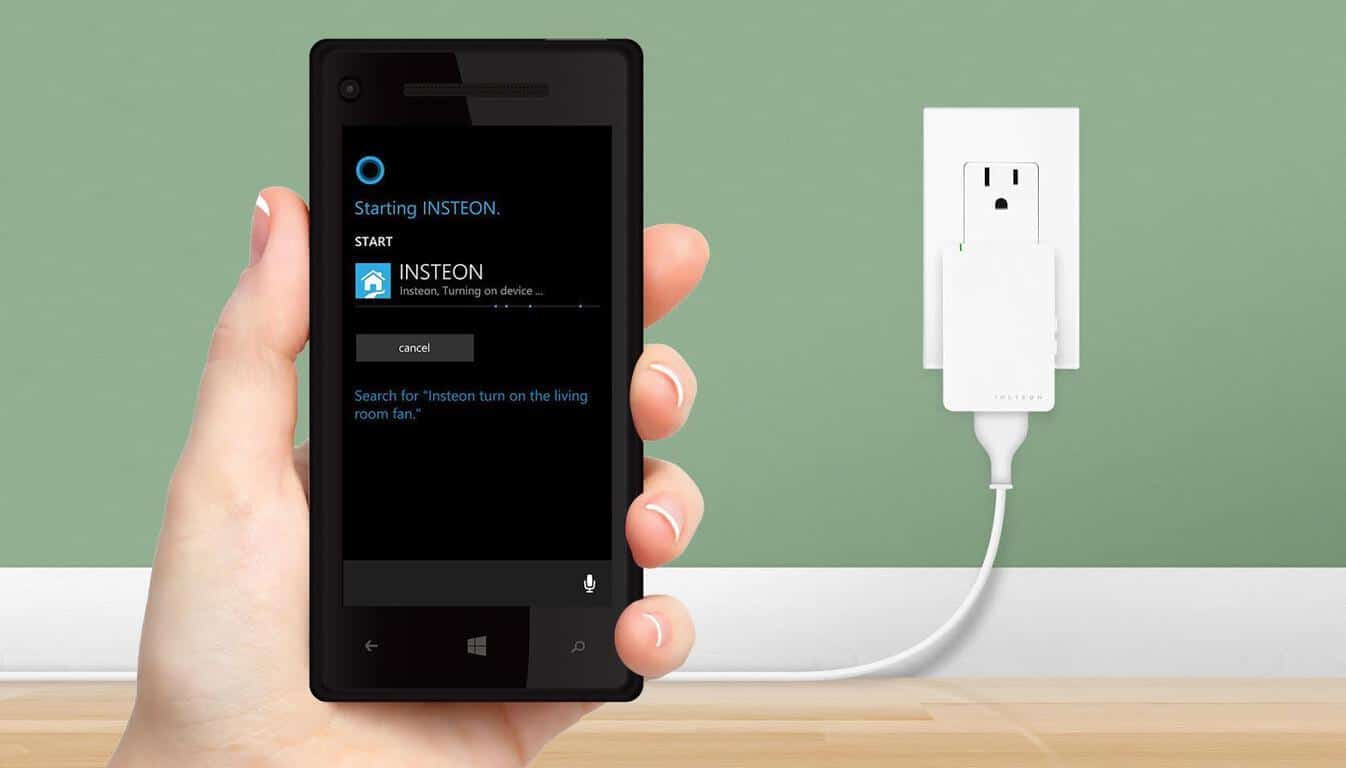 Insteon is a supplier of home automation kits and devices that are conveniently used to control the appliances of a house. Specifically, Insteo provides kits that can be used to monitor the lights in someone’s home via an app or other ‘smart home’ related duties, remotely. Insteon gadgets are rather well represented in Microsoft Stores due to a partnership between the two companies. A little over a year ago Insteon updated its app to allow voice activation with Microsoft’s digital assistant, Cortana so that users could control their appliances with verbal dictation.

Insteon’s current app is a Windows 8.1 app, and the company keeps it well supported with its most recent update occurring just this August. However, Windows 10 is nearly two months old to the world, and Insteon has yet to get around to releasing a Windows 10 Universal app. According to an anxious user over on Window Central, who sent Insteon an email, the company is hard at work on one. Unfortunately, the news ends there, as Inseton has no info on when Windows 10 users can expect an updated app to drop.

It’s still not clear from this reply if Insteon is developing a Windows 10 app or not, but hopefully they won’t let Microsoft down. The two companies have been in partnership over a year and with Google now owning home automation company: Nest, it would serve Microsoft well to keep Insteon as a valued partner. The home automation space is an obvious area where Microsoft and it’s devices such as Windows 10 Mobile or an Xbox One with Cortana, can shine.