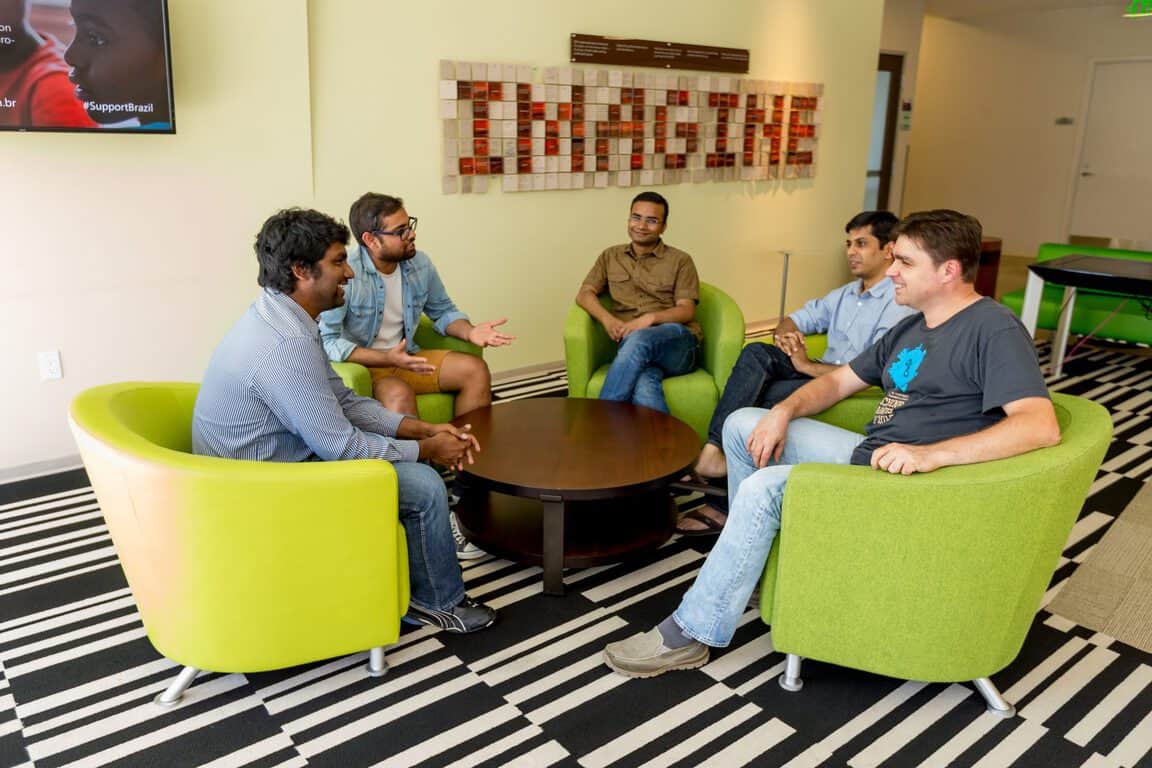 Microsoft has just announced that the Instafact team has won the company's //oneweek Hackathon event.  From a total of 1,560 teams and 3,800 projects, the Bellevue, Washington-based team's Office plug-in came out on top in the  company’s annual celebration of employee innovation.

As noted by Microsoft, the winning plug-in infers the data a writer or researcher might want when typing up,  mines a massive information repository to get it to them, and then auto-completes facts in Word or auto-fills data cells in Excel.  To accomplish this, under the hood, the plug-in integrates Bing's knowledge graph, which is constantly gathering data from around the web.

For the winning team, the challenge was to build the system to quickly infer what a user wants, and also pull accurate facts and data. Silviu Cucerzan, a member of the team, and also a principal researcher at Microsoft put the challenges best and said:

"The challenge is: How do we put all this information into the hands of users in a nice, simple way, so they don’t have to keep switching tools and rely on results from web search engines?"

Members of the winning Instafact team are all part of Microsoft's Bing Satori (knowledge graph) team, but they have never actually worked together before Microsoft's //oneweek event.  However, as part of the process of building Instafact, the team had to build several machine learning models to see which ones gave the most accurate results. The team also rushed as the deadline loomed to build a proper demo video. Ultimatley, though, inspired by wanting to improve, the team hopes that Instafact can inspire businesses and organizations who need accature stats and research.

So, what do you think of this? How would us Instafact in your life once it gets released? As always, please let us know your thoughts on InstaFact by dropping us a comment below!

Warcraft characters come to life in mixed reality with HoloLens