iHeartRadio fans are in for some good news today, as the popular music streaming services launched its universal Windows 10 app. While the mobile version isn't quite ready yet and will be available shortly, the iHeartRadio app is ready to be downloaded right now from the Windows Store for Windows 10 desktop. The app looks similar to any other similar application that you would find in a mobile, using a minimalist display to show you what you're listening to at a glance.

The iHeartRadio is entirely functional, giving those who have been long-time users of iHeartRadio everything that they would want from a Windows app. An added feature coming from the Windows 10 app is one that allows you to pick up any playing song through the Windows Store.
While the app runs perfectly fine, the new universal iHeartRadio app feels too much like a mobile app. It's understandable that the mobile feel needs to be kept on board with a universal app, however it seems that, instead of making the mobile version better, the universal app has made the desktop version more barebones.
Being a new release, we'll see if the iHeartRadio app goes through any significant evolutions, but for now it's at least as functional as it needs to be. If you need an app to use for background music or podcasts, consider giving the new unviersal iHeartRadio app a try. 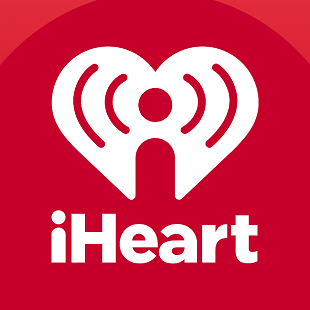