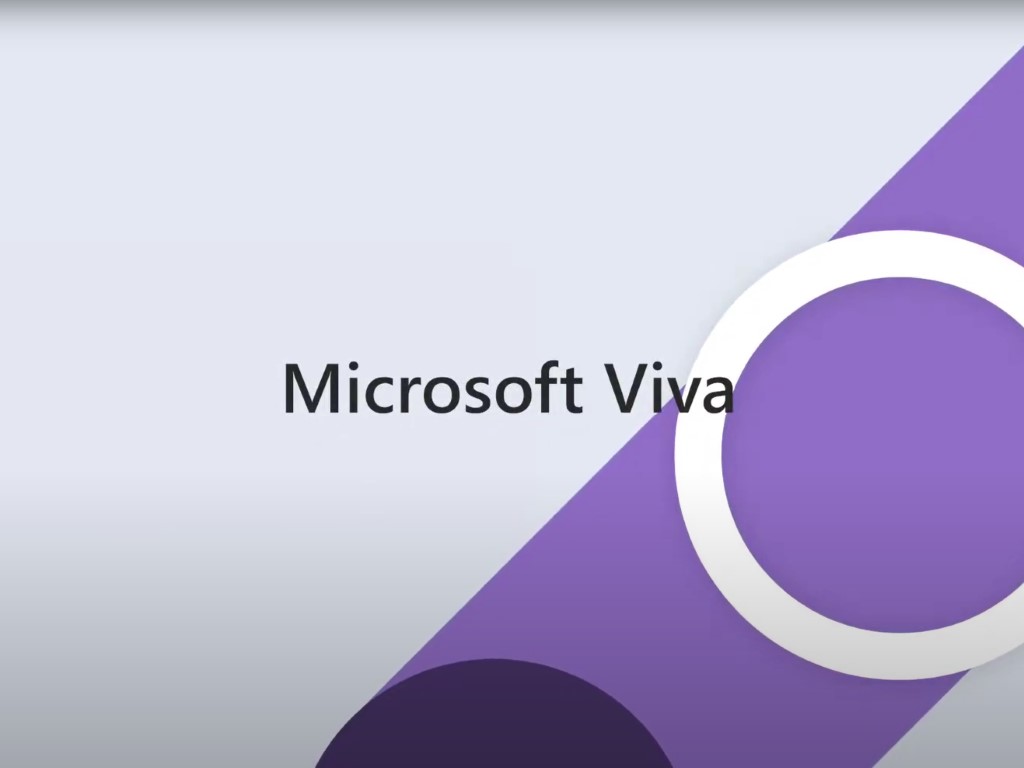 Microsoft’s Spring 2021 Ignite conference is underway today, and the company has been unveiling a host of new capabilities for its various Microsoft 365 services, including Teams. Along with all the news, the firm has also announced that the Teams desktop experience for Viva Connections is now rolling out to all Microsoft 365 customers.

Last month, Microsoft announced Viva, the company’s new employee experience platform that leverages Teams and other Microsoft 365 services. The company detailed four modules in preview, including Viva Insights, Viva Learning, Viva Topics, and Viva Connections. However, at launch, Viva Topics was the only module that became generally available for customers.

Now, Viva Connections is another Viva module that will hit general availability later this month. This means that it will now be available to customers as an add-on to their existing Microsoft 365 and SharePoint plans at no additional costs. Microsoft believes that Viva Connections is “a gateway to your digital workplace," and it lets employees see a curated list of content from their company.

“Microsoft Viva Connections, one of the four Viva modules, is your gateway to a modern employee experience. It is personalized and appears in the apps and devices your employees already use every day, such as Microsoft Teams. Viva Connections provides a curated, company-branded experience that brings together relevant news, conversations, and other resources,” the company explained.

While the Teams desktop update for Viva Connections has begun rolling out this week, but the company noted that mobile users would need to wait a bit more to receive it. The mobile experience is still in the works, and it’s coming this summer. Meanwhile, Microsoft plans to release a summer update to enhance the desktop experience, focusing on IT admins and deployment improvements.

If you’re interested to learn more about this module, you can check the dedicated "Introducing Microsoft Viva Connections" session out. Additional details about Microsoft 365 and SharePoint licensing options are available on this page.