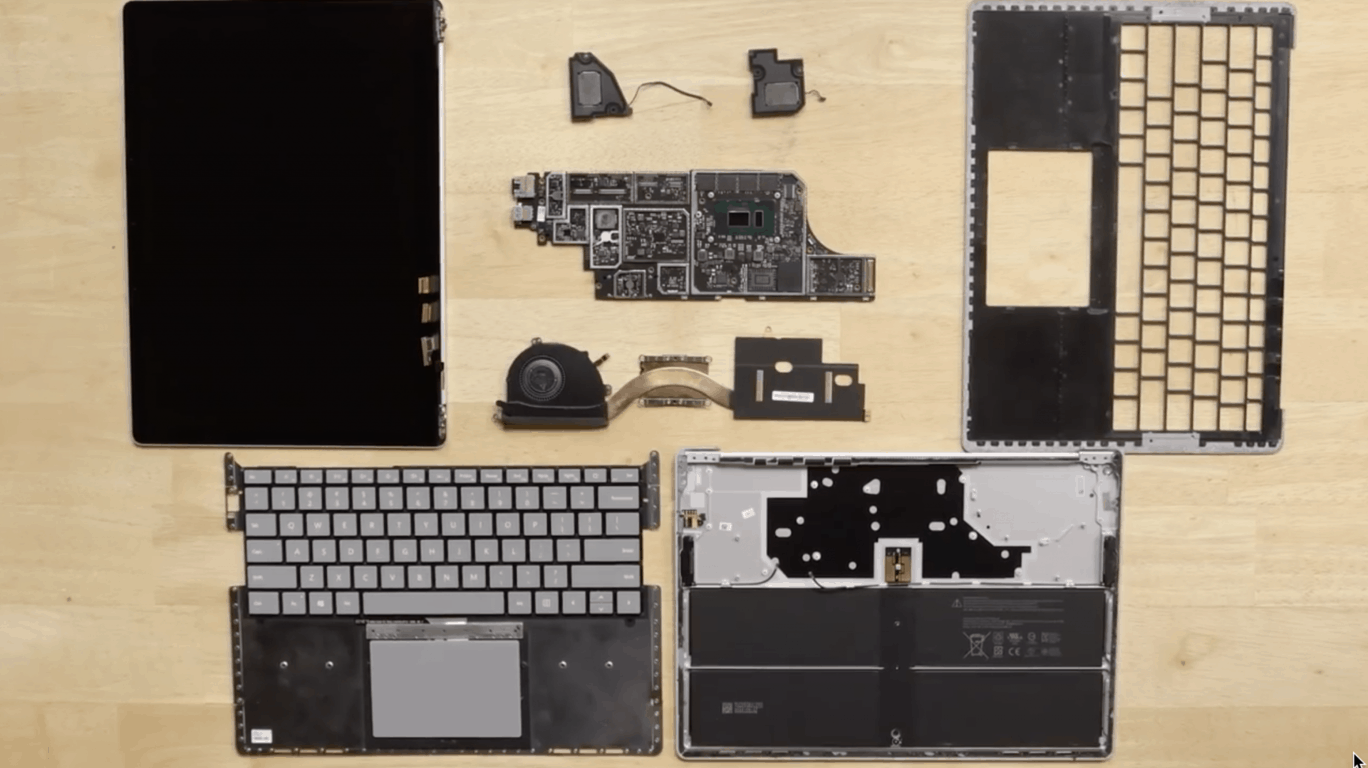 iFixit gave Microsoft’s latest Surface devices the teardown treatment this week, and as expected, both devices are very difficult to repair. Just like its predecessor, the Surface Pro 6 got a 1/10 repairability score from iFixit, and the Surface Laptop 2 didn’t fare any better than the “glue-filled monstrosity” that was the original Surface Laptop.

As it turns out, it’s almost impossible to open the Surface Laptop without destroying something. Some components like the headphone jack or the battery are very difficult to access, and the CPU, RAM and SSD are still soldered to the motherboard. iFixit’s Kelsea Weber had some pretty harsh words about the premium laptop, highlighting the fact that Microsoft explicitly acknowledges that repairs cost more than sending refurbished units.

P.S. Microsoft doesn't repair anything—they just send you a refurbished unit. This is why we need #RightToRepair. https://t.co/daruj85Kk5 (2/2) pic.twitter.com/ecVDpbxTxi

If you can deal with the fact that it is almost impossible to repair, the Surface Laptop 2 remains an excellent laptop. Compared to the original model, it now comes with quad-core Intel 8th gen processors, and it's also available in a new black finishing. Sadly, it still comes with the same selection of ports, and just like on the Surface Pro 6, an USB-C port with Thunderbolt 3 is still nowhere to be found.