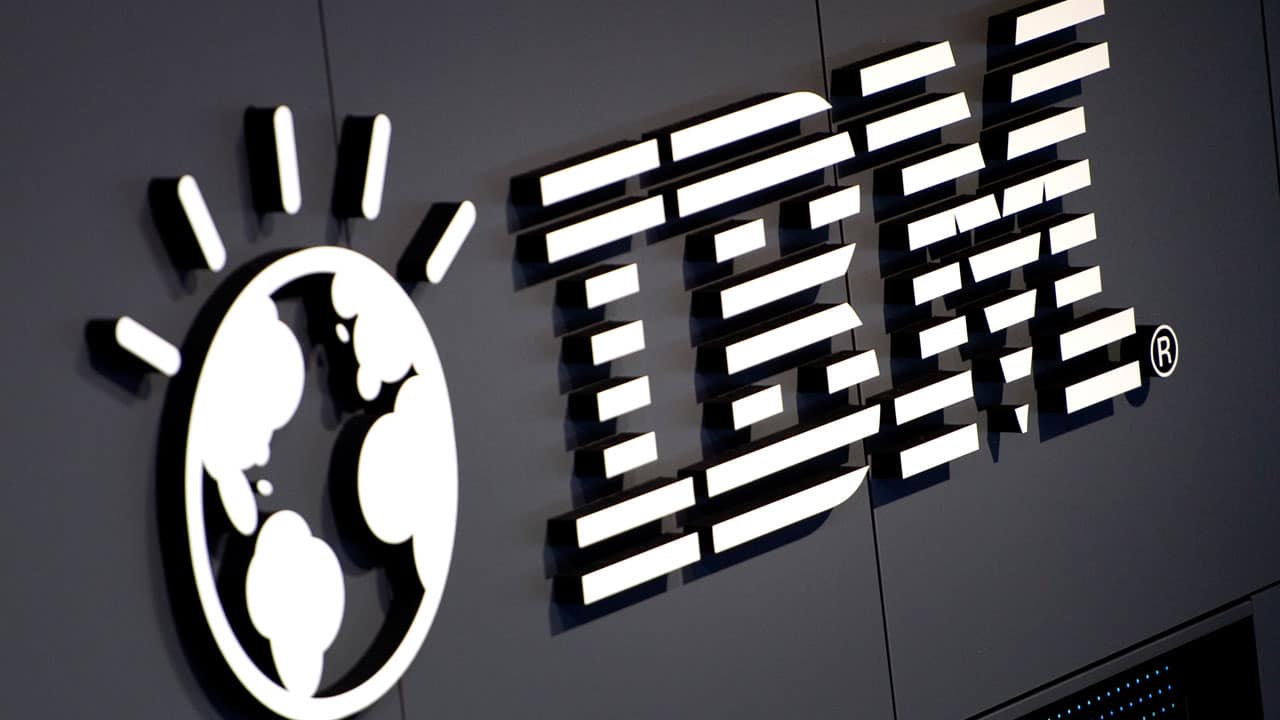 Over the past decade, IBM has seemingly resided into the recesses of the general tech conversation as the company quietly faded from discussions about modern computing and web services. IBM's seeming departure from the tech limelight also had a predicted effect on its overall position in the stock market, steadily dropping the company from its top spots on the S&P.

However, it appears IBM may have bought its way back into tech relevancy with its recent purchase of open source distributor  Red Hat for $34 billion.

According to a joint statement from the two parties, IBM is opting to pay cash for by all shares in Red Hat at $190 a share, which effectively makes it the owner of the software and technology distributor.

While not directly tied to the recent Microsoft purchase of GitHub, it seems IBM also sees value in open sourced cloud computing as CMBC reports that after purchase, IBM plans to make Red Hat a unit of its IBM Hybrid Cloud Division.

To be clear, the purchase of Red Hat was not a reactionary move driven by Microsoft's recent acquisition says, IBM CEO Ginni Rometty. IBM took advice from analysts from Goldman Sachs, J.P. Morgan, Lazard, and Guggenheim over the past year.

The IBM and Red Hat merger puts an exclamation mark behind a steadily increasing overall theme in tech that involving open source solutions to bridge commercial data and resources. Other similar purchases include the aforementioned Microsoft and GitHub $7.5 billion acquisition, Salesforce and MuleSoft for $6.5 billion and Cloudera and Hortonworks teaming up for $5.2 billion.

Red Hat CEO Jim Whitehurst is also in line for a lateral promotion of sorts, as he is scheduled to join the senior management team who reports to IBM CEO Ginni Rometty.

While Microsoft and IBM have not been direct competitors for a couple of decades, this new Red Hat purchase does signal that the former tech giant is looking to enter into a highly contested industry that could pit against former foes, pretty soon.