HP introduces Spectre Folio, a leather 2-in-1 laptop, during its 'PC Reinvented' event - OnMSFT.com Skip to content
We're hedging our bets! You can now follow OnMSFT.com on Mastadon or Tumblr! 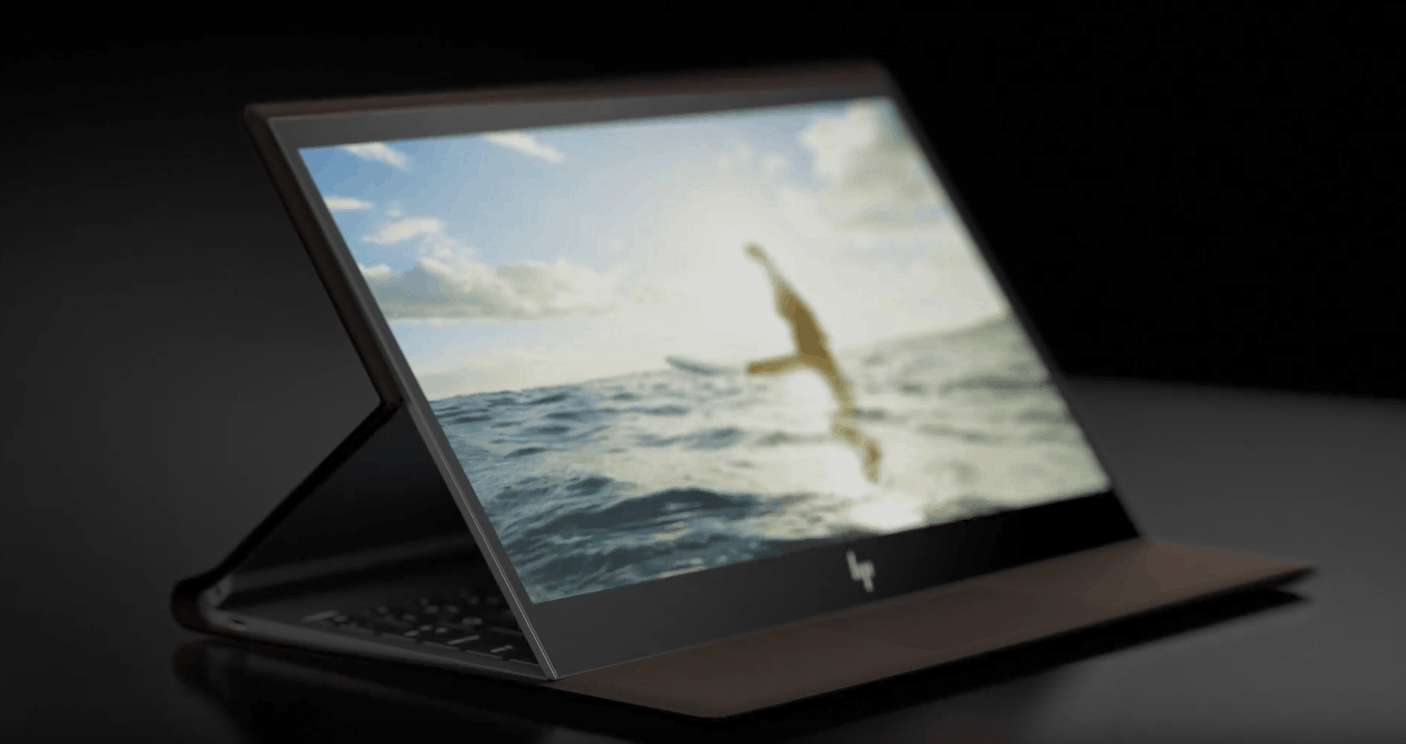 During a keynote at its PC Reinvented event in New York city today, HP made some rather bold claims that were backed up by a rather bold new entrant to the PC-style market.

Today, HP unveiled its Spectre Folio, a leather-clad two-in-one that claims to offer 18 hours of fanless battery and productivity. Where the Spectre Folio stands out, besides being mostly made of leather, are in a few key areas such as its 4K screen paired with its 18-hour battery life, 4G LTE connectivity options and HP's new converging mechanism that makes use of the 100% genuine leather design.

The Spectre Folio makes use of a built-in framework that allows the device to collapse into itself in more of book or magazine form when converted from PC to tablet use. There is also a media mode that allows the dive to showcase just the display in a sort of tent mode.

The Spectre Folio will come in several configurations starting with an Intel Core i5 model starting at $1,299 and a Core i7 model priced at $1,399. To get the full benefit of Spectre Folio's design, users will need to shell out $1,499 for the LTE enabled variant with Core i7 processing, tack on some additions for 4K display options and burgundy color choice.

HP plans on selling the Spectre Folio at its website HP.com as well as local Best Buys throughout the US starting in December.