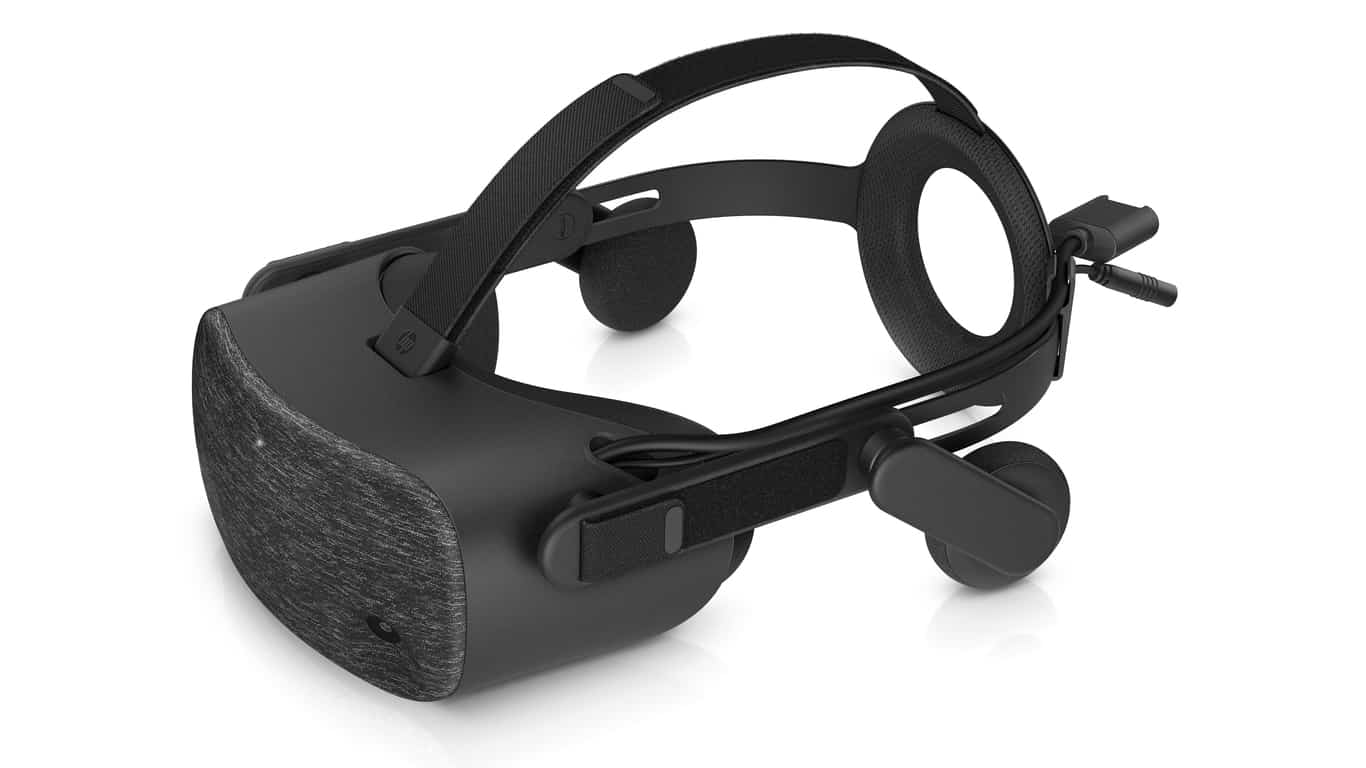 HP has announced their new Reverb Virtual Reality Headset as part of their their Reinvent event, which will support Windows Mixed Reality, as well as Steam VR for gaming, both right out of the box. The new devices includes upgraded specs, including the much larger 2160 x 2160 per eye screen resolution and an expanded 114-degree field of view.

HP is offering a Consumer Edition of the device for $599, but given the lack of games and entertainment apps for the Windows Mixed Reality platform as well as its lack of manufacturer support, the more significant device is likely the Professional version—which comes with an additional 2-foot cable and fabric mask. Microsoft has been pushing Windows Mixed Reality for businesses, which is especially clear with the announcement of the upcoming HoloLens 2 headset.

The recently announced headset isn’t the first from HP, with the first generation device having been released over a year back. However, the new device greatly increases the screen resolution and also slightly expands its field of view for a vastly improved viewing experience. It’s expected to released late next month on its website, and will include the same Bluetooth controllers as the previous generation device.

In addition to the VR headset that was revealed, HP has also announced multiple Envy branded laptops for small businesses, with 13- and 17-inch versions of the traditional laptop formfactor powered by either the 2nd generation AMD Ryzen processor or an 8th gen Intel Core i5 processor with an NVIDIA GeForce MX250 graphic card, respectively. If the 2-in-1 formfactor is more your style, the new x360 line of laptops are also available in 13- and 15-inch variants, with both powered by AMD processors, although the latter size has the option of an Intel Core processor instead.

As far as pricing and availability goes, the devices are supposed to go on sale gradually between April and June on HP’s website, with the cheapest model coming with an asking price of $699. The larger 15- and 17-inch devices mentioned are also expected to see their way to Best Buy stores beginning in May.