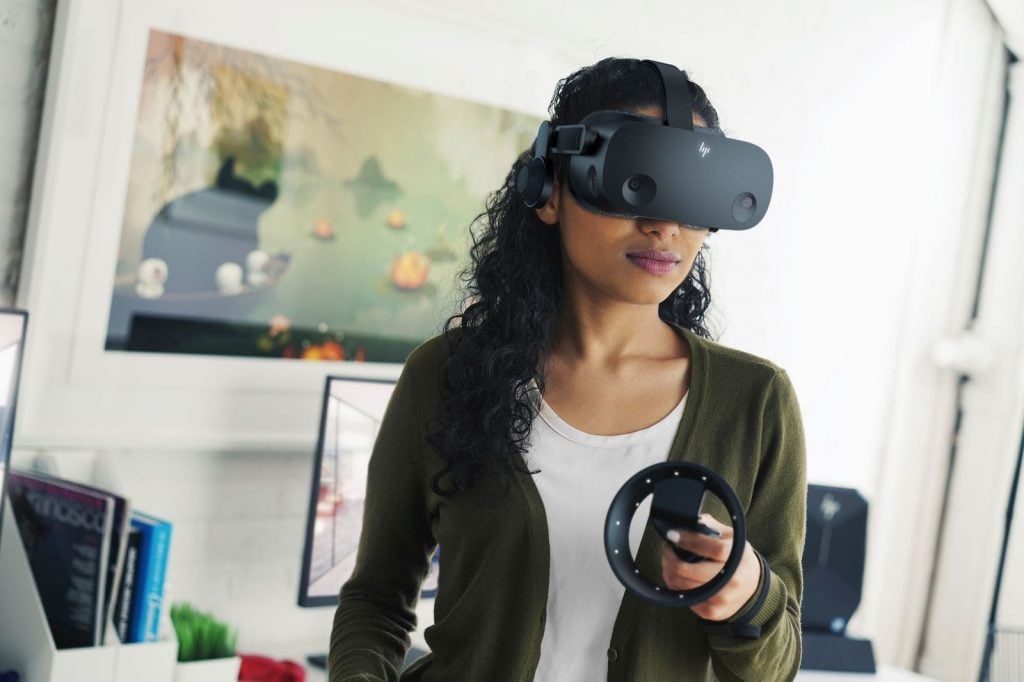 HP announced this morning the Reverb G2, a new high-end Mixed Reality headset designed in collaboration with Microsoft and Valve. This is the successor to the company's original HP Reverb VR headset, which was announced back in March 2019.

HP may not be recognized as a pioneer in the VR, but the Reverb G2 should really help the company to be taken seriously in a market dominated by HTC and Oculus. "The HP Reverb G2 is the world’s highest resolution VR headset among major vendors, delivering cutting-edge optics, inside-out tracking, spatial 3D audio, natural gestures, long-wearing comfort, and plug and play support for Windows Mixed Reality and SteamVR”, HP said today.

The HP Reverb G2’s key features include dual 2160x2160 LCD panels screens providing a 114-degree field of view, revamped 10mm speakers supporting spatial audio, and the headset should also feel more comfortable thanks to an increased facemask cushion for better weight distribution. The screens can also be flipped to get back to the real world in a second. 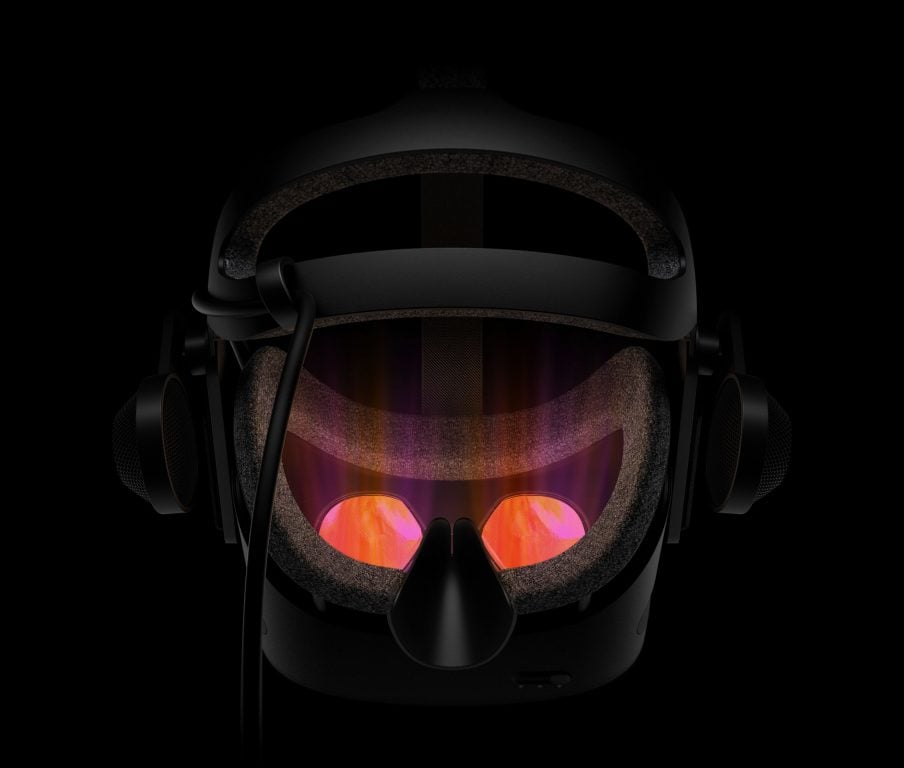 HP also says that the Reverb G2’s four cameras are more precise and support 1.4X movement capture, and the company has also redesigned the two motion controllers to optimize the button layout. “With four cameras, the controller tracking feels even more like an extension of your hands, making the sense of immersion that much stronger,” HP said in the press release. The HP Reverb G2 will be available later this Fall with a $599 launch price, and pre-orders will be open on May 28 on HP.com, the Steam VR homepage, and other partners.

How to manage your data/storage and clean up Microsoft Teams on iOS, Android