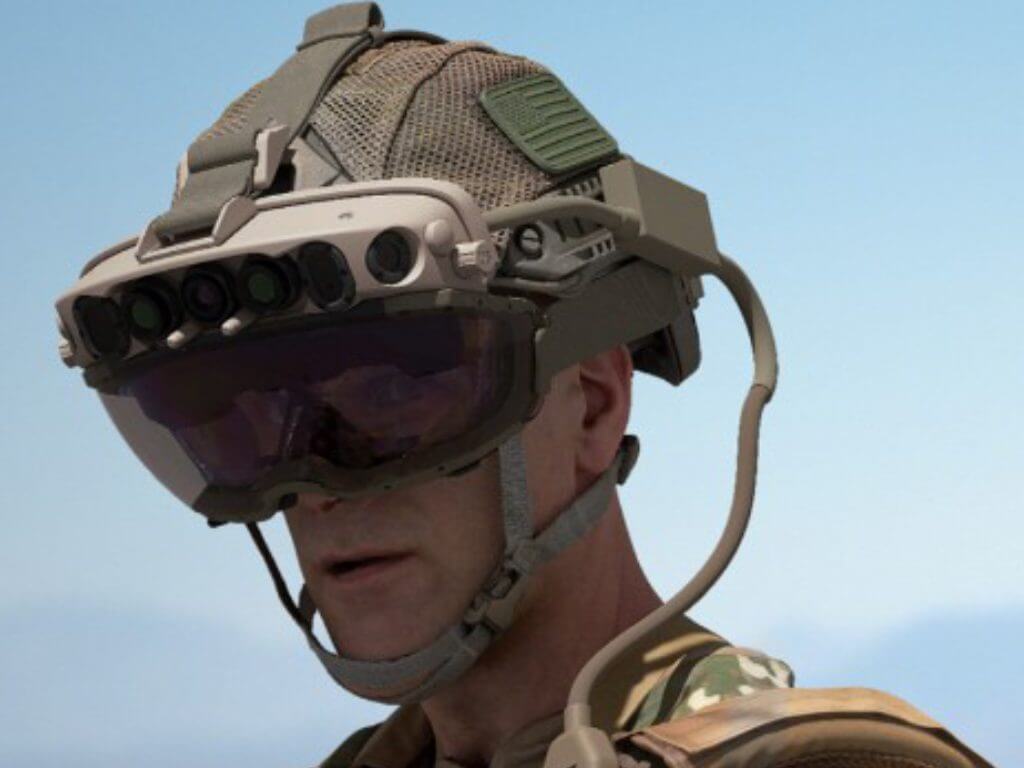 Microsoft's latest HoloLens customer has already begun shaping the technology roadmap for the next version of its augmented reality platform after a recent in-the-field mini bootcamp.

According to Microsoft writer Deborah Bach, Microsoft's partnership with the U.S. Army is quickly evolving after an invite to a week-long visit at a military base in North Carolina.

As Microsoft and the U.S. Army begin to roadmap plans for their recent multi-billion-dollar augmented reality partnership; the military invited several engineers from the HoloLens department to mini boot camps to get a feel for "in-the-field" technicalities that arise for thousands of U.S. troops on a routine basis.

“Because Microsoft was a non-traditional defense contractor, we felt like for them to be able to experience what soldiers actually feel and what they go through would help with making some of their technical decisions,” says Mark Stephens, the Army’s deputy program manager for the project.

The practical experience gained from the visit is intended to build out and bolster the Integrated Visual Augmentation System (IVAS) that will be used by specialized versions of the HoloLens AR headset.

With IVAS using personnel location information distribute over a tactical network, soldiers in the future, will be able to have visualizations of where their squadrons in more challenging circumstances that include, smoke, night, dense foliage, or even sandstorms. 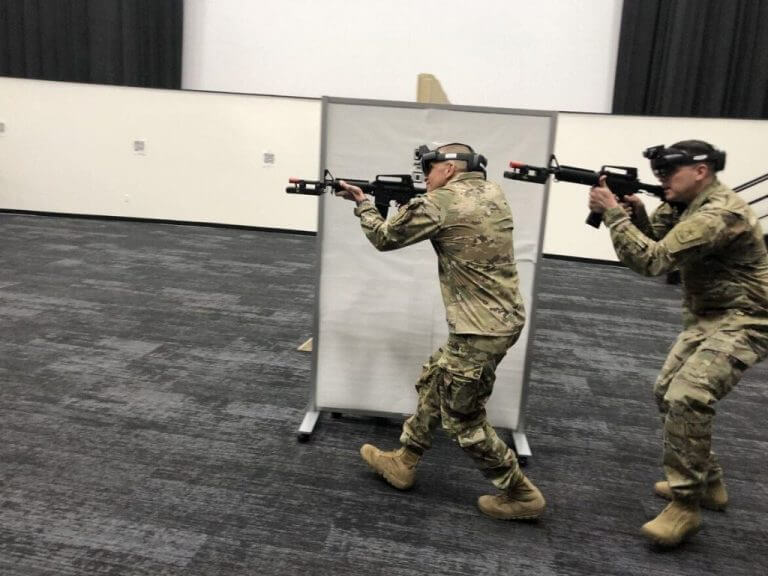 HoloLens engineers can now develop more life-like scenarios that solders can train through before ever stepping foot in the field.

Likewise, Microsoft extended an invitation to soldiers to visit the Redmond campus to test prototypes and gather in-person feedback over the past six months totaling close to 80,000 hours of suggestions, issues, and comments.

Over a six-month span, Microsoft collected 80,000 hours of soldier feedback and utilized its PoweBI platform to quantify and visualize its engineering priorities its military efforts.

Based on collected feedback, both in-the-field and at the labs, Microsoft Technical Fellow Alex Kipman and the rest of the HoloLens AR teams has already begun hammering out tweaks to headsets that include a redesign to incorporate peripheral vision, which has been a pain point of many current enterprise users.

Other adjustments and considerations the HoloLens team are mulling over are more rugged environmental considerations such as shock and waterproofing the headsets as well as rejiggering where cameras and sensors appear on the goggles.

Today's update on Microsoft's partnership with U.S. Army builds on an on-going four-year endeavor that began with the company initially winning a $480 million dollar bid to build out test AR headsets back in 2018.

The earlier collaboration between the U.S. Army and Microsoft has paved way the IVAS platform, faster ways of communicating and executing on user feedback as well developing the foundations to test and incorporate various terrain circumstances whether it be in-the-field collection or incident-specific data provided by the military.

As Microsoft and the U.S. Army fill out the initial parameters of the contract, the two could also expand the partnership for another five years and total of $21.88 billion where they also develop IVAS technologies for various ground, water and air vehicles to help further enshrine the safety of soldiers at every level.

What StackOverflow's sale to Prosus could mean for Developers