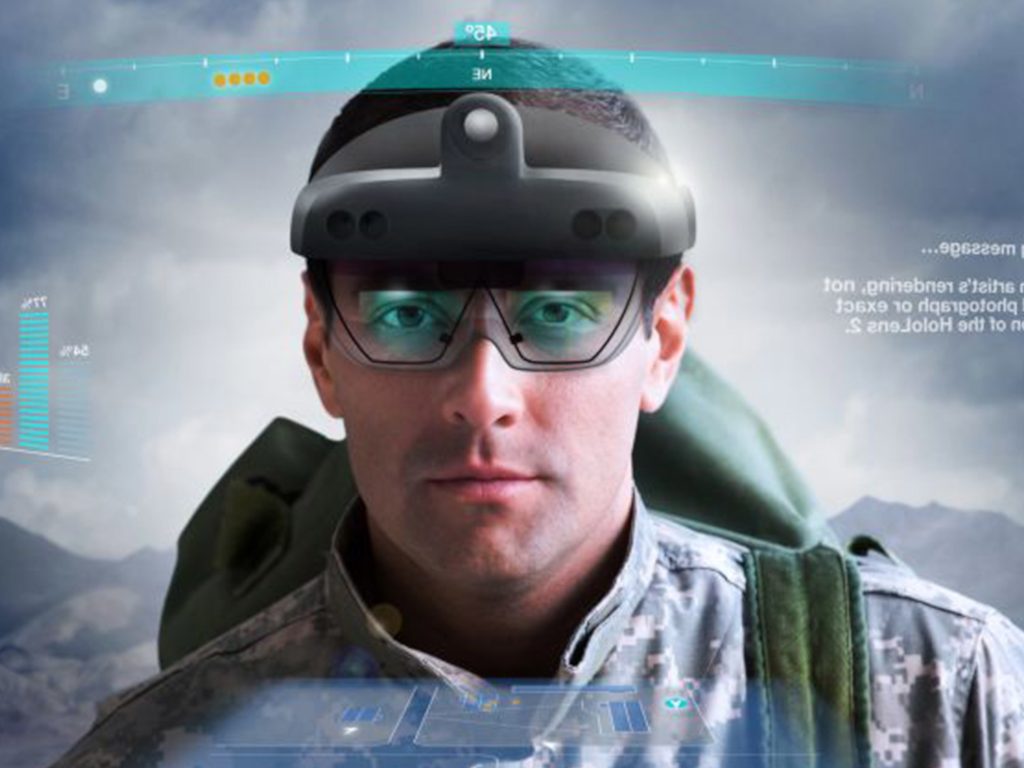 Microsoft managed to snag a potential $21.88B contract from the U.S. Army today while simultaneously still playing tug-o-war with Amazon over the $10B Department of Defense's Joint Enterprise Defense Infrastructure deal.

Announced early today, Microsoft and the U.S. Army have entered into a working relationship that will see the latter providing HoloLens Based Headset technology for the men and women and of the armed forces.

Today's news comes as more of a financial addendum to an ongoing partnership between Microsoft and the US Army. We first began hearing rumblings of HoloLens potentially heading to the battlefield back in 2016, but it wasn't until 2018 that Microsoft was officially contracted by the US Army to produce 100,000 Hololens as part of a $480 million prototyping venture between the two. Flash forward three years and Microsoft's integrated AR and Azure cloud technologies were impressive enough to gain the U.S. Military's official stamp of approval.

Both partners posted press releases acknowledging the momentous news, and surprisingly, it was Microsoft's press release that was light on details. Fortunately, The Program Executive Office SoldierSolider gave us more insight into exactly how the headsets will be used in the future.

The IVAS aggregates multiple technologies into an architecture that allows the Soldier to Fight, Rehearse, and Train using a single platform. The suite of capabilities leverages existing high-resolution night, thermal, and Soldier-borne sensors integrated into a unified Heads Up Display to provide the improved situational awareness, target engagement, and informed decision-making necessary to achieve overmatch against current and future adversaries. The system also leverages augmented reality and machine learning to enable a life-like mixed reality training environment so the CCF can rehearse before engaging any adversaries.

Today's news comes after a long courtship of the U.S. Army by Microsoft to utilize the company's augmented reality tech as well as its underlying Azure cloud services despite vocal opposition from employees. A handful of Microsoft employees previously protest the militarization of the company's technology and the tangential association of being a "weapons manufacturer." CEO Satya Nadella addressed the concerns in an interview with CNN Business back in 2019, and it seems that despite employee objections, the company is moving forward with future defense partnerships.