HoloLens is getting its own Windows 10 October 2018 Update, available now 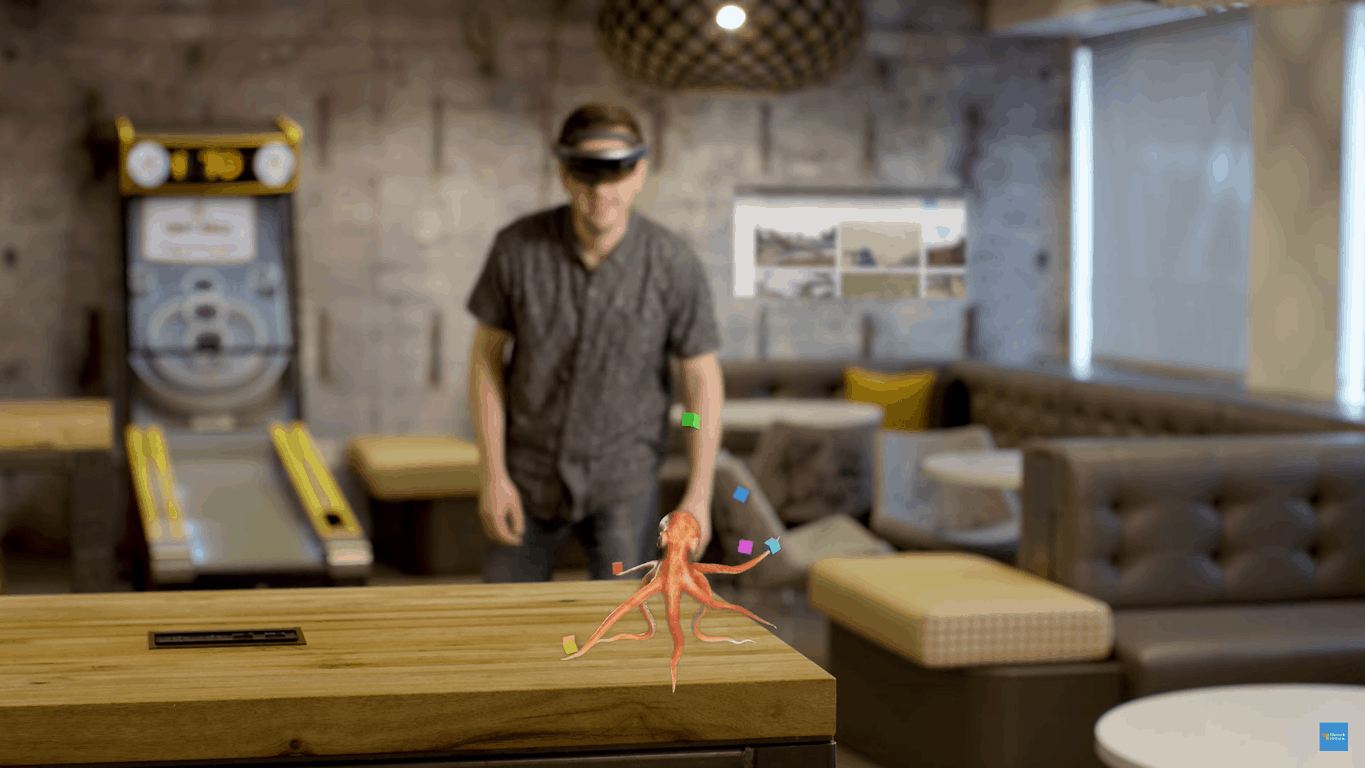 After taking some time to fix all remaining issues with the Windows 10 October 2018 update, Microsoft finally announced the re-release yesterday. All 700 million Windows 10 devices should get it over the coming weeks and months, and that also includes HoloLens headsets.

HoloLens inventor Alex Kipman has just announced that the Windows 10 October 2018 Update is coming to HoloLens starting today. With this major release, the HoloLens software has been improved with new navigation, visuals and sharing improvements. Moreover, Simplified Chinese and Japanese localized interfaces are now available to keep up with HoloLens’ extended market availability. “Coming for developers and commercial customers are an array of new capabilities that will help make HoloLens the most powerful platform to develop for, and the most secure and manageable device to own,” added Kipman

It’s now been almost three years since Microsoft made its HoloLens headset available to developers and companies, and a next gen device is expected for Q2 2019. The new headset is expected to come with a lighter design, a new depth sensor and a dedicated AI chip, and it will probably be powered by an ARM processor.