The big Xbox One X update for the Hitman video game is now available. This update adds loads of improvements and additional in-game content and also adds 4K graphics for when it's played on the Xbox One X console.

Experiment and have fun in the ultimate playground as Agent 47 to become the master assassin. Travel around the globe to exotic locations and eliminate your targets with everything from a katana or a sniper rifle to an exploding golf ball or some expired spaghetti sauce.

Are you going to upgrade or buy the full game. Do you think the upgrade should be free? Let us know in the comments below. 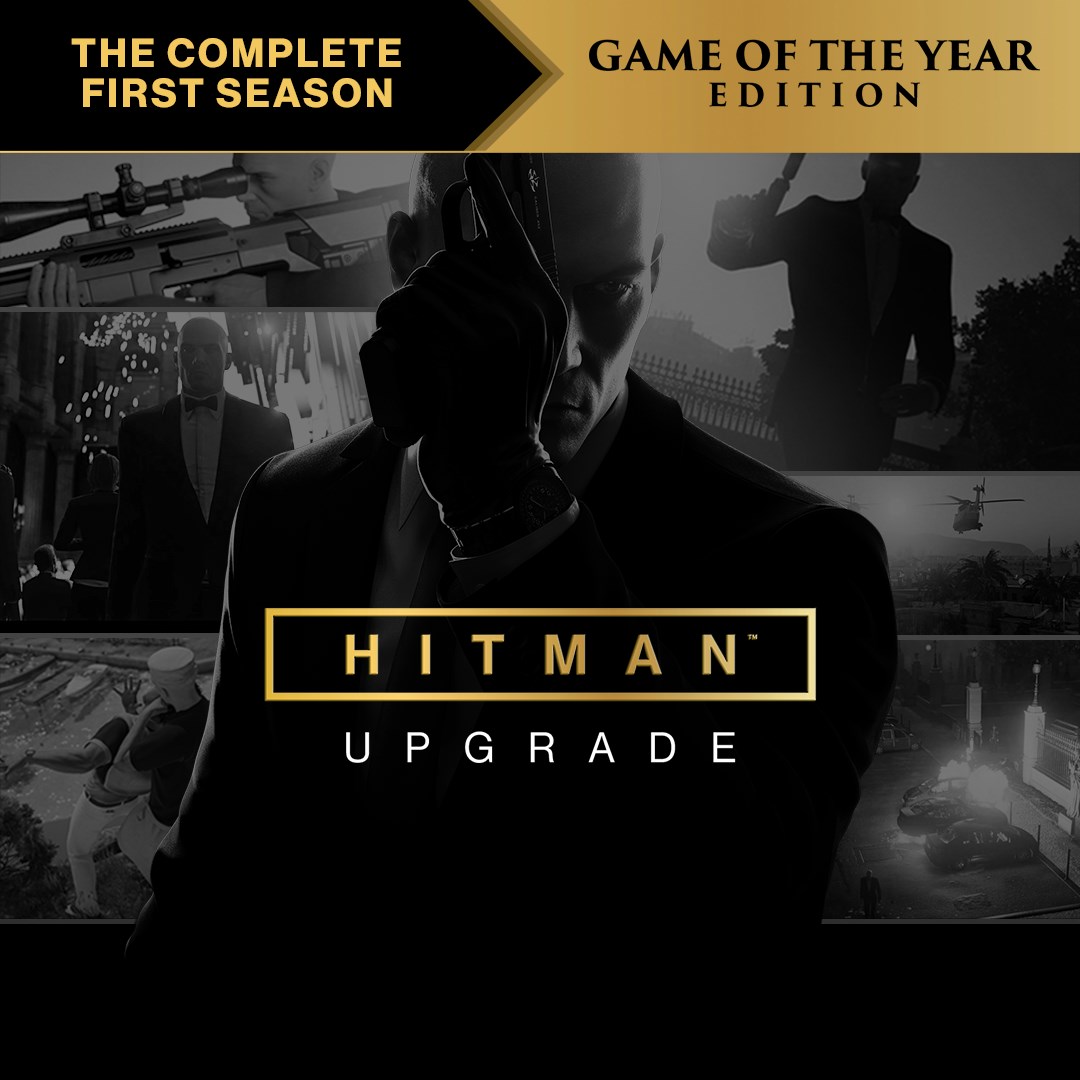 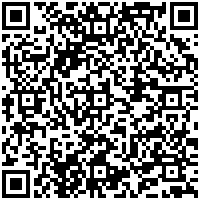 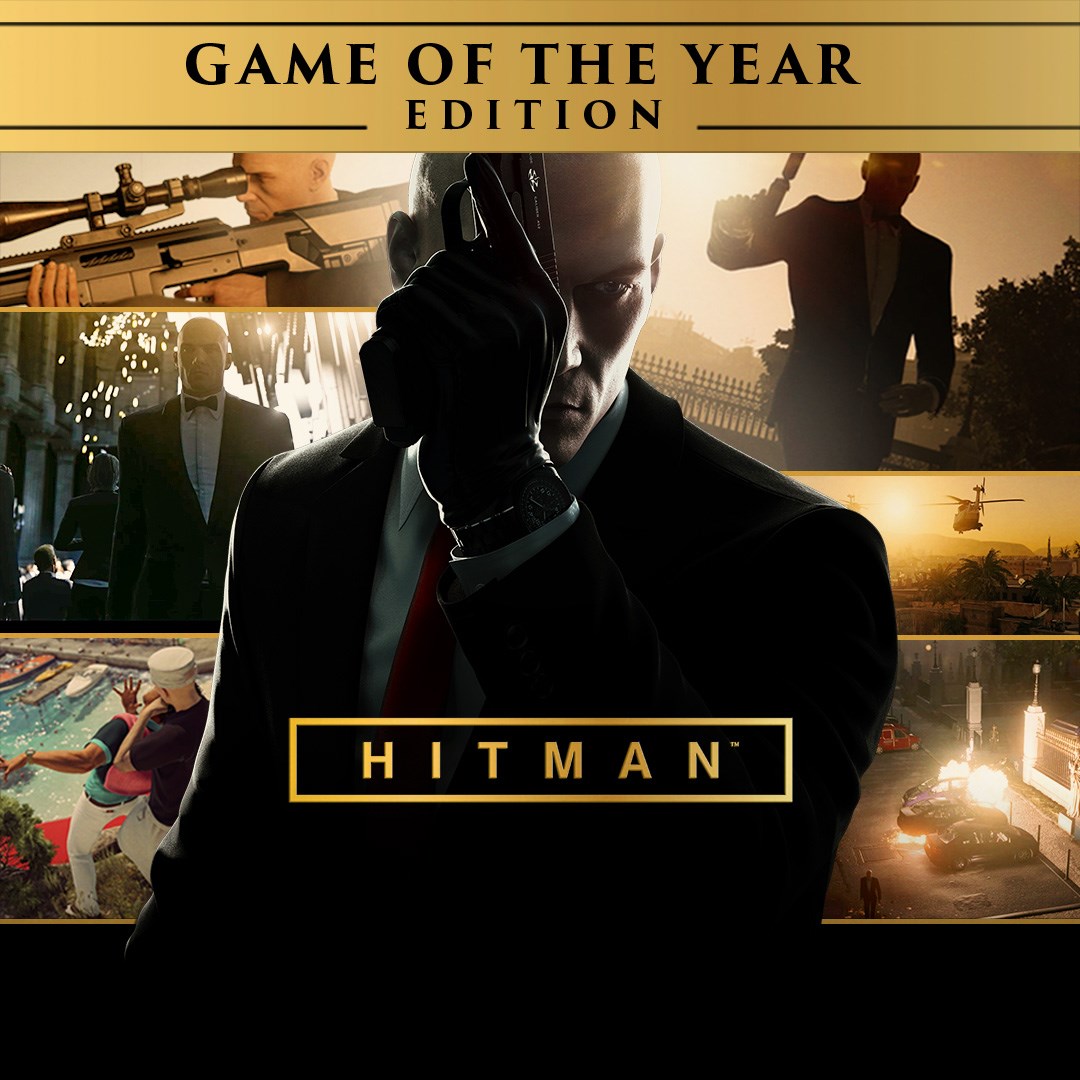 Microsoft launches Who's In as standalone iOS & Android app