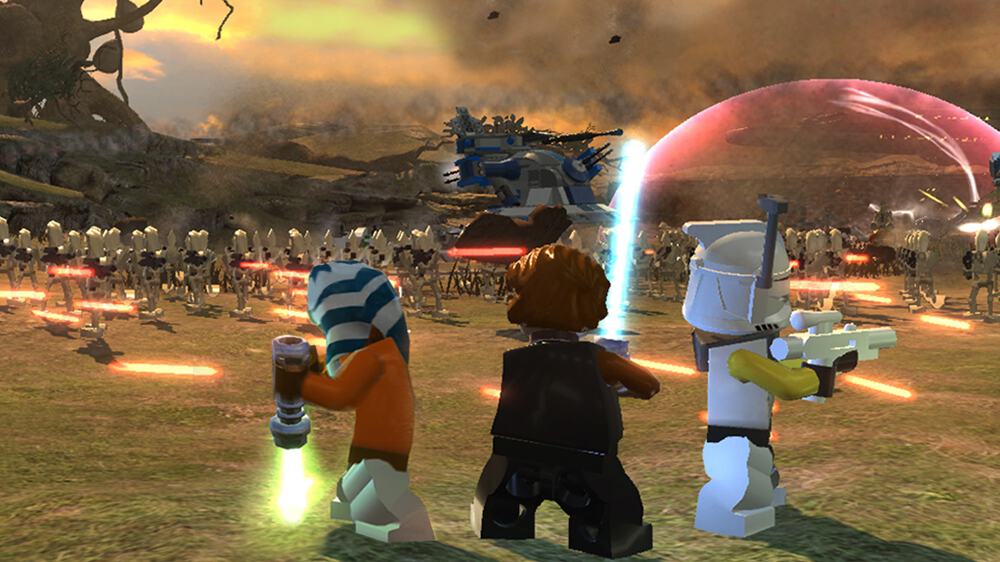 Two new Xbox 360 games are joining the Xbox One Backward Compatibility list today, Hitman: Blood Money and LEGO Star Wars III: The Clone Wars. The first one was released back in 2006 as the fourth installment in the Hitman stealth video game series. As for the second one, it’s the third Lego Star Was video game released on Xbox consoles since 2005, and as its name suggests it is based on The Clone Wars animated series.

Both games are currently priced at $19.99 on the Xbox Store, and you can find Xbox Store links, official descriptions and video trailers for both games below:

Laugh your way through an all-new story that takes you through 16 different systems and experience brand new features like massive ground battles, boss fights, and multi-layered space combat. Expanded Force abilities, brand new weapons, characters, environments, and over 20 story-based missions make this the most action-packed LEGO game to date!

Hitman’s back, drawing you closer than ever into his deadly world where staying anonymous, being smart and totally ruthless are the key to a perfect execution. Lucrative contracts on the rich and powerful in high profile locations make killing for money good business. But when a rival agency enters the scene it’s war and only the best man will be left standing.

After checking the list today, there are now three Hitman games and six different LEGO games on the Xbox Backward Compatibility list. There are now more than 400 titles on the catalog as of today, and the Xbox team keeps adding new ones every week or so. What are the other Xbox 360 games you would you like to play on the Xbox One today? Let us know below.