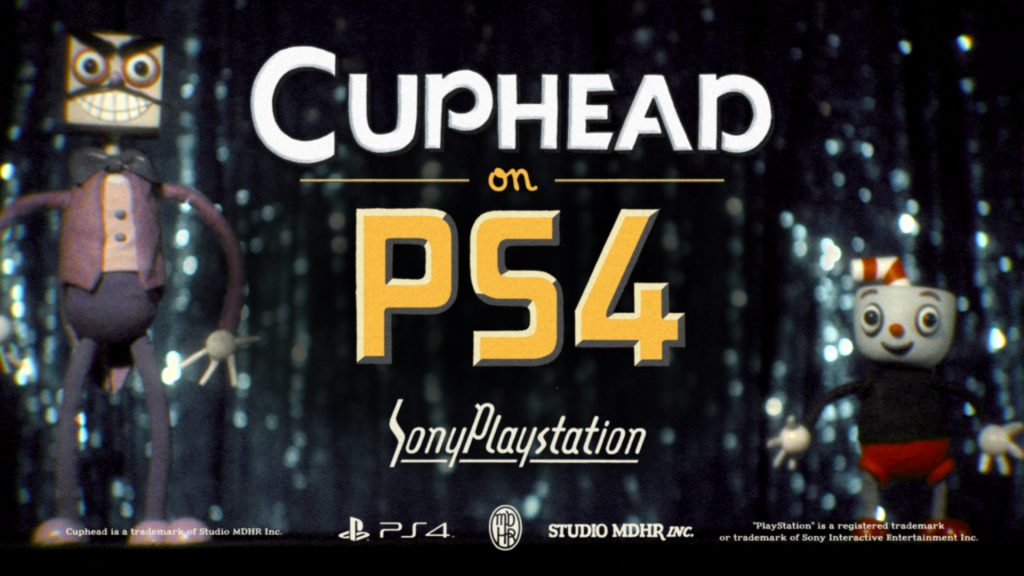 Cuphead, one of the most successful [email protected] titles in recent years is being released on PlayStation 4 today. The run and gun adventure left a big mark since its release on Xbox One and Windows in 2017 and sold more than 5 millions copies to date. This is quite exceptional for an indie studio to get so much success with their first game, though Cuphead is a true work of art with its unique art style that pays homage to old-school cartoons.

Sony’s PlayStation 4 went to sell more than 100 million units during this console generation, so skipping the lead platform would have been a big missed opportunity for developer Studio MDHR. Before its PlayStation 4 release today, Cuphead has been previously ported on macOS and the Nintendo Switch as well. The indie studio also said today that it’s still working on Cuphead’s first DLC, The Delicious Last Course, which still has no released date.

Last but not least, it was announced today that the Xbox One version of Cuphead will receive a free update that will add a digital art gallery, behind-the-scenes commentary features, and playable soundtrack to the game. "This update is still in the early planning stages, and we’ll be taking the time to get things just right, but we will be sure to share more when we have something for you that meets the level of care and quality we always strive for,” the developers said today.

If you have yet to play it, Cuphead is just $19.99 on the Microsoft Store and it includes Xbox Play Anywhere support. It's definitely a game that we would like to see coming to Xbox Game Pass one day, especially since it used to be a console exclusive on Xbox.

Games with Gold for August to include Portal Knights and Override: Mech City Brawl