Here’s who will win the Grammy and British Academy Film Awards, according to Bing Predicts 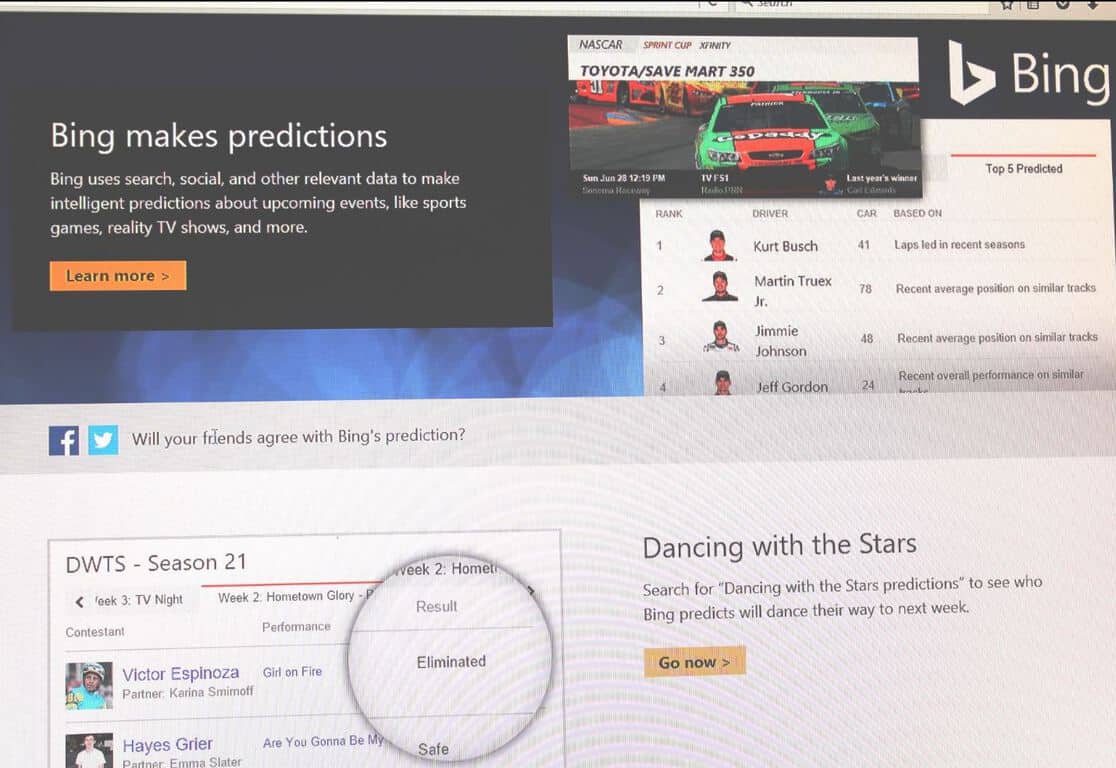 The Bing Predicts engine never stops running.  With the BAFTA Film Awards and Grammy Awards fast approaching, Bing has been working it’s magic to predict who will take home the trophies at each event.

Some of Bing’s BAFTA predictions are listed below.

A small look at some of Bing’s Grammy predictions are listed below.

What do you think of these predictions?