Microsoft has just announced several new capabilities being added to the Microsoft Teams phone app, aiming to keep users secure and productive. Enhancements like gallery view, 3x3 Layout, hard mute, together mode are designed to align the app with the Teams desktop experience.

First up, the meetings experience on Teams is being improved with support for a new video layout. Users will now be able to enable Together Mode, a 3x3 gallery view, and a large gallery view to see up to 49 participants. The company has also added a background blur feature to reduce distractions during video meetings. 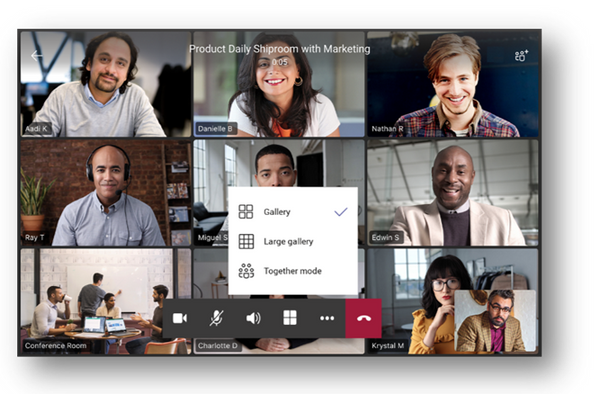 One of the big news for Teams Phone is the introduction of the new Meet now feature, which makes it easier for users to collaborate with their colleagues. Thanks to this feature, users will now be able to select the “Meet Now” option in their calendar interface to instantly start a Teams meeting and add a participant for quick discussions. 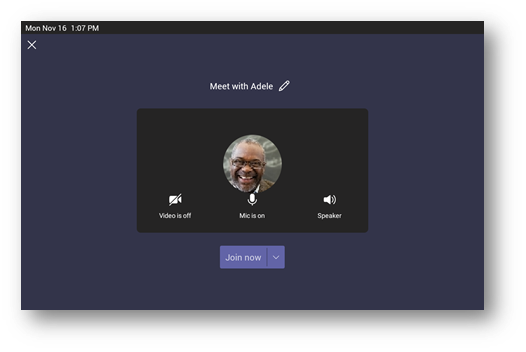 Additionally, Microsoft Teams phones will now provide screen sharing capability on select models of touch screen audio phones. The Redmond firm is also detailing the new Spotlight feature, which brings the ability for presenters to pin an individual video feed for all participants to see during a meeting. 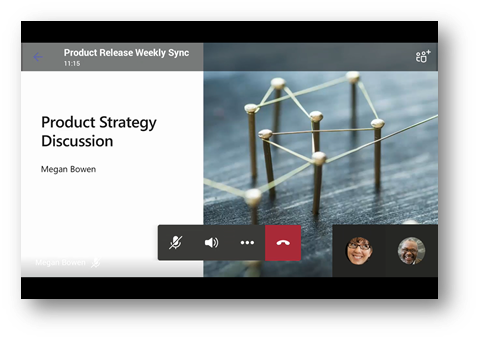 Next up is another improvement to meetings, with the addition of the hard mute feature. The new “Request to Speak” experience allows organizers to prevent attendees from unmuting themselves during a meeting. 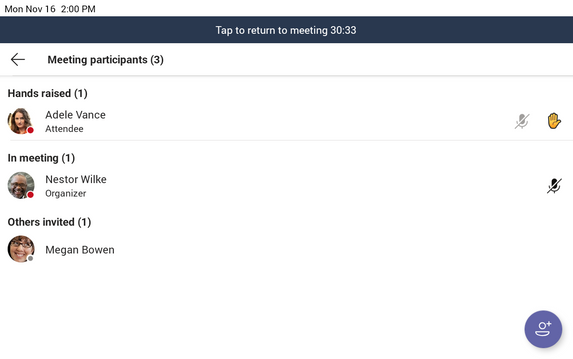 The company has also detailed some new core updates to Teams phones. The company has added Sidecar support on this front, making it easier for phone users to quickly access frequently used contacts on a desk phone. Users will be able to use the new accessory to pin their contacts in the Teams phone to the sidecar screen. The feature is available on both touch or non-touch enabled hardware. 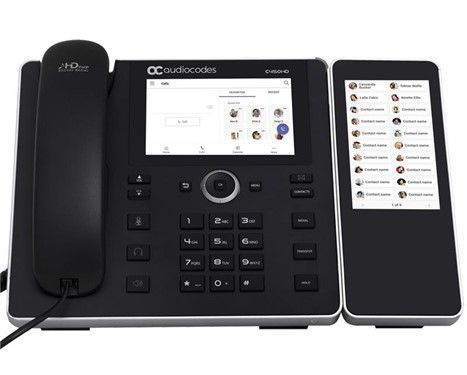 Finally, Microsoft has also introduced a new proximity-based meeting join experience for Microsoft Teams conference phones. We invite you to check out the blog post for more details.

PSA: The "Search in Sidebar" feature is now live in Edge production, letting you see web results to the side of the page