Here's the latest update on Skip Ahead for Windows 10 Insiders as of build 16273 - OnMSFT.com Skip to content
We're hedging our bets! You can now follow OnMSFT.com on Mastadon or Tumblr! 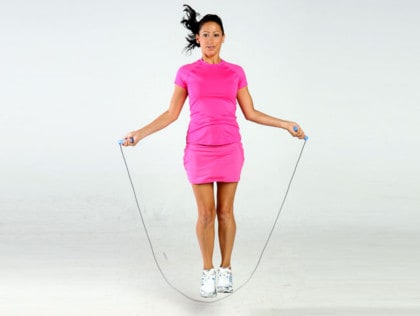 Today Microsoft released Windows 10 Insider build 16273 for PC, and with it comes an update to the Skip Ahead program, which the Windows Insider team instituted a few builds ago. With Skip Ahead, Insiders can still get the latest and greatest app updates while allowing Microsoft to lock down a release branch for final testing before letting the Fall Creators Update loose on the public.

First off, the company has reached a point in the release cycle where they're ready to lock down features, and just test for bug fixes. With the RS3_RELEASE branch, the builds should come more quickly to both the Fast and Slow rings.

For those living on the cutting edge and enrolled in the Skip Ahead program, or the RS_PRERELEASE branch, the pace will be a bit slower:

For Insiders who joined Skip Ahead, we will continue to release builds from the RS_PRERELEASE branch but they won’t be released at the same pace as builds from RS3_RELEASE. Since we are just now beginning development for RS4, Insiders will soon notice a jump in build numbers just like we did early in RS3. Also because we are just beginning development for RS4, Insiders shouldn’t expect to see a lot of big changes or new features just yet. Our engineering teams remain focused on getting the Windows 10 Fall Creators Update ready for release. This remains our priority.

If you hadn't enrolled in the Skip Ahead program already, it's too late now as it's full up. That won't last long, however, and as soon as the Fall Creators Update is released, all Windows Insiders will move back to the RS_PRERELEASE branch for RS4, and Skip Ahead will be retired (probably until we get close to release of the next version.

(update:) As Dona Sarkar has just clarified, although there's only one new build today, starting next week we'll begin seeing one release for the release branch and another (on a slower cadence) for the Pre-release branch:

There will be starting next week likely. Not today.

Microsoft has acknowledged that Windows 10 S is Insider-ready