Microsoft announced a few months ago that Project xCloud would be coming to Windows 10 PCs, but we’re now getting a first look at the dedicated PC app. Indeed, The Verge’s Tom Warren recently obtained some screenshots and more information about how the cloud gaming service will run on Windows 10.

According to Warren, the Xbox Game Streaming app for Windows 10 app will require a Bluetooth-enabled Xbox One Controller, just like the mobile version of Project xCloud. Much like what we experienced when we tried the service on our Android phone, the app supports streaming both games stored on Microsoft’s servers, as well as the Console Streaming feature that lets you turn your own Xbox console into a personal xCloud server. This can be done locally on the same WiFi network, or remotely from outside your own home. 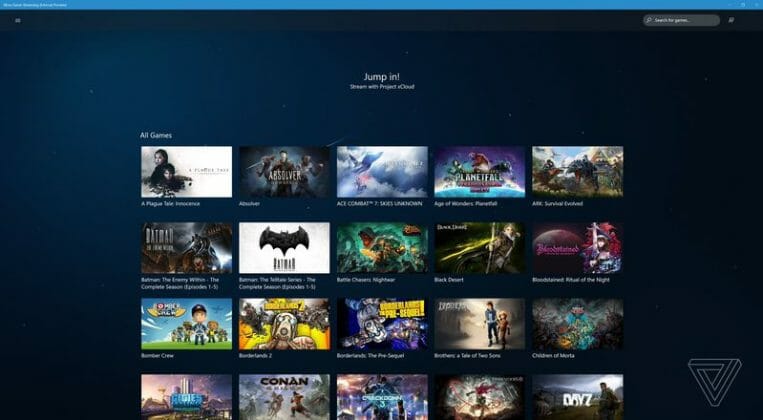 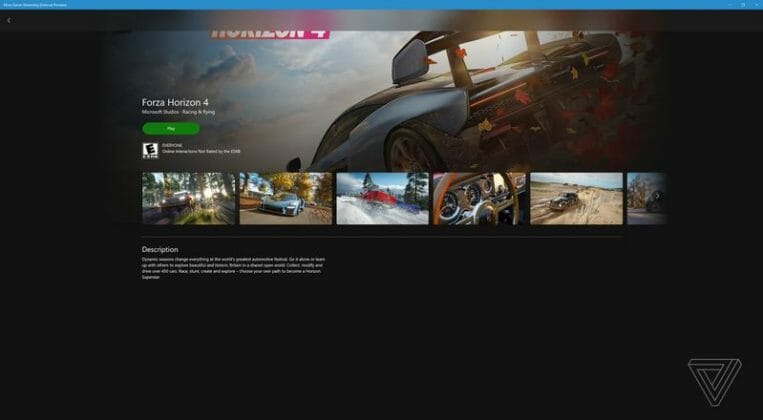 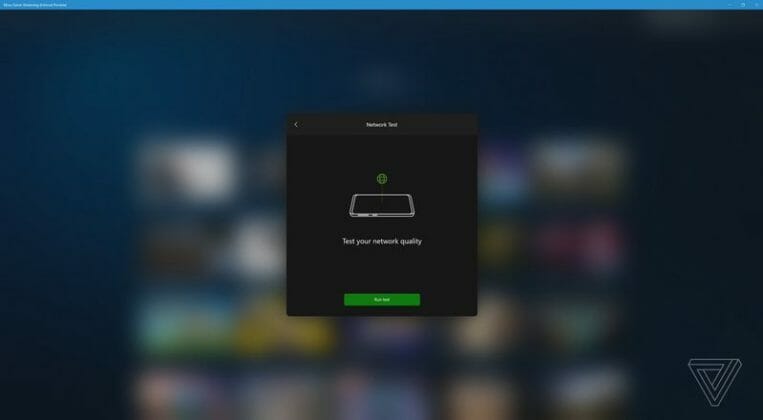 Unfortunately, though, The Verge reports that xCloud on Windows 10 is currently only in internal testing with Microsoft employees, and it’s also limited to 720p resolution when streaming. Judging from the screenshots seen above, it also looks like Project xCloud on Windows 10 has the same user interface as the Android and iOS versions of the app. With a static list of titles, it looks pretty great, and we think this would fit well with Microsoft’s Surface Pro X.

In other news, Microsoft has improved the infrastructure for Project xCloud by doubling the number of Xbox One S consoles in a single server blade to eight stripped-down consoles. The company is also getting ready to transition the server blades to the Xbox Series X processor as well, which we recently learned about on Monday, March 16.