Here is what happened to Microsoft's apparently shelved "Keystone" game streaming device - OnMSFT.com Skip to content
We're hedging our bets! You can now follow OnMSFT.com on Mastadon or Tumblr! 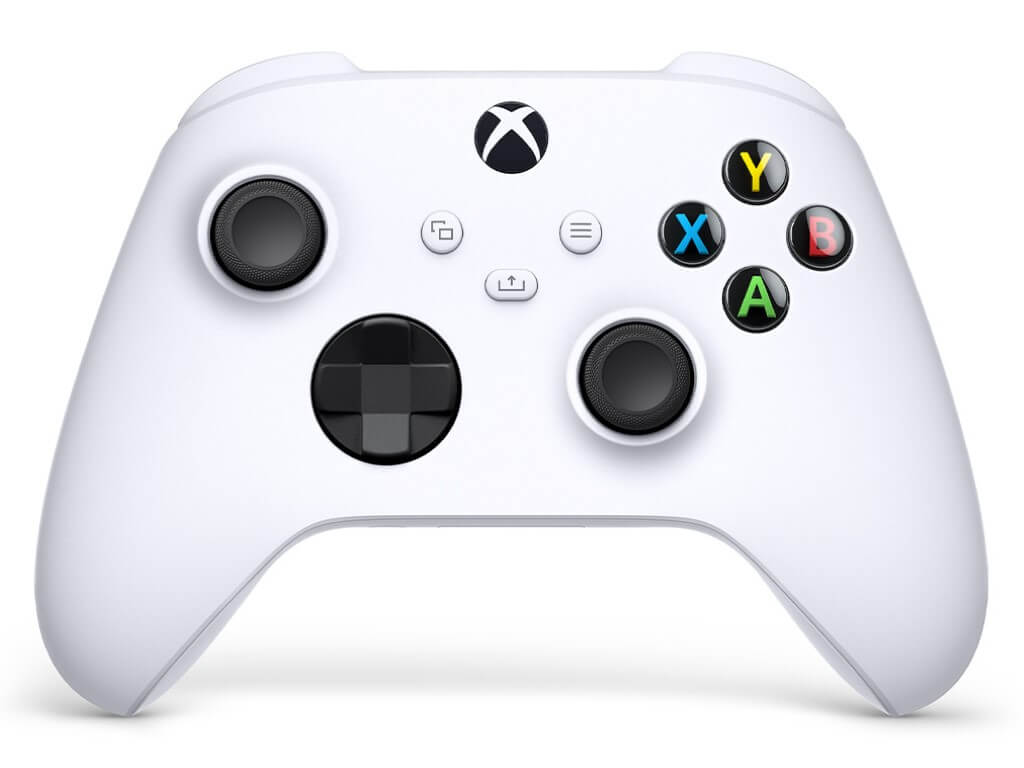 For months gamers have been expecting Microsoft to announce a game streaming device utilizing Xbox Game Pass and Xbox Cloud Gaming. Indeed, such a device was in the works. Codenamed "Keystone," the device (supposedly a streaming stick) was still being developed as late as May, when we last reported on it.

Now, it looks as though the Keystone project will not be coming to retail market fruition, as revealed by Microsoft Gaming CEO Phil Spencer in an interview for The Verge. The reason: simply put, cost. It appears as though Microsoft couldn't get the price of the Keystone device down to a place that they felt comfortable bringing to market.

It was more expensive than we wanted it to be when we actually built it out with the hardware that we had inside," Spencer said. "We decided to focus that team’s effort on delivering the smart TV streaming app.”

For those who are sorely disappointed by the news, there is yet hope, for Spencer did say that the team is still focused on Keystone and "watching when we can get the right cost." So it is not quite over for the Keystone project; just don't expect to see it on a store shelf any time soon (although a prototype of it did famously appear on Phil Spencer's shelf. See if you can spot it below).

And just what exactly was that "right cost."  According to Spencer,

I don’t want to announce pricing specifically, but I think you have to be somewhere around $129, $99 for that to make sense in my view. We just weren’t there with a controller. I love the effort. The reason it’s on my shelf is because the team rolled up their sleeves and in nine months they built that thing. A bunch of us took it home and it worked. It worked really, really well."

And that is what makes the push-back of the Keystone project sting all the more, for apparently the device was already in a very functional state, with a UI similar to that of the Xbox Series X|S. Alas, with a price point nearer that of the Xbox Series S, it wouldn't have made much sense to bring the Keystone device to market, though we may see it eventually sometime in the not-too-near future. Hopefully, before the end of the current console generation at least. In the meantime, Xbox gamers hungry for a more portable option will have to make due with the Logitech Gaming Handheld.