Here are the changes and known issues with Windows 10 Mobile Insider build 15213 - OnMSFT.com Skip to content
We're hedging our bets! You can now follow OnMSFT.com on Mastadon or Tumblr! 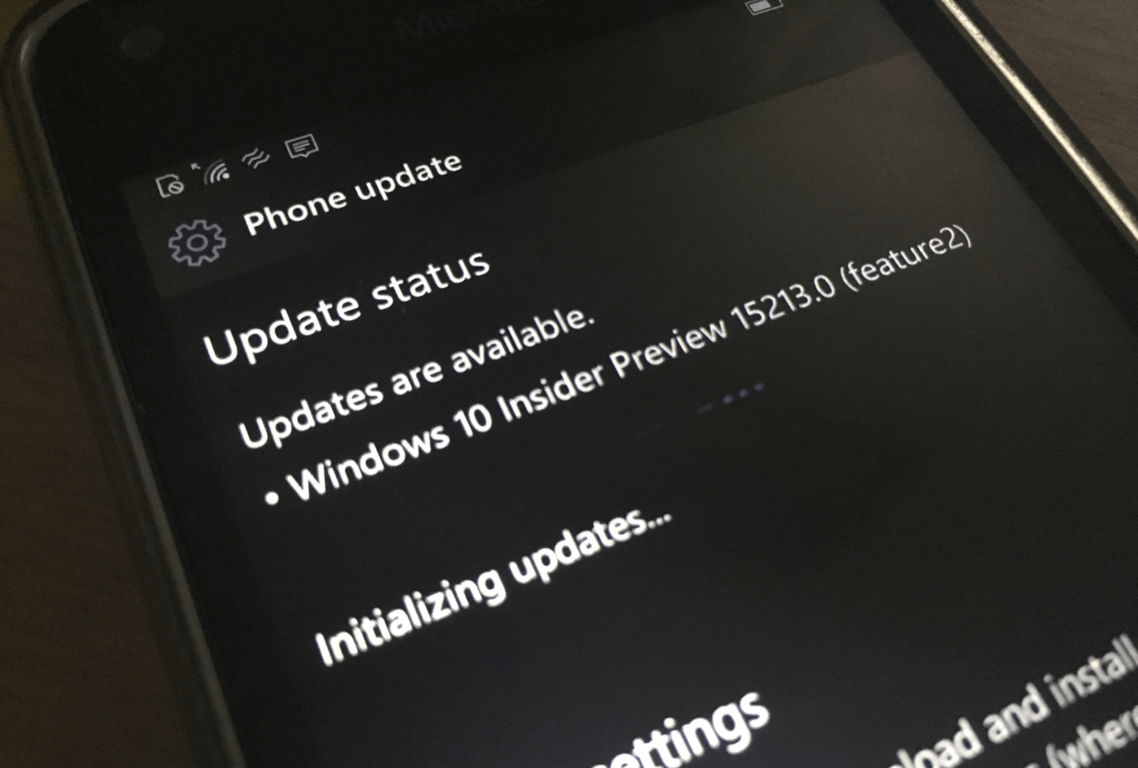 Microsoft just wrapped up its second Build 2017 keynote which delivered several exciting Windows 10 news, so what's better to celebrate than fresh Insider builds? The Windows 10 Mobile Insider build 15213 is now rolling out to Windows Insiders on the Fast Ring, and this one is another minor update with several fixes and improvements.

As you may know, Windows 10 users are getting all the cool stuff these days, as Windows 10 Mobile is currently on a separate "feature2" development branch. Microsoft previously explained that this was a temporary measure, and that the mobile OS will rejoin the main development branch at some point. In the meantime though, Windows Insiders can check the following list of changes and known issues in this new mobile build:

You can download the new bits build right now by checking Windows Update in your phone's settings. Once you've installed it, let us know in the comments if this new build is running fine on your handset.