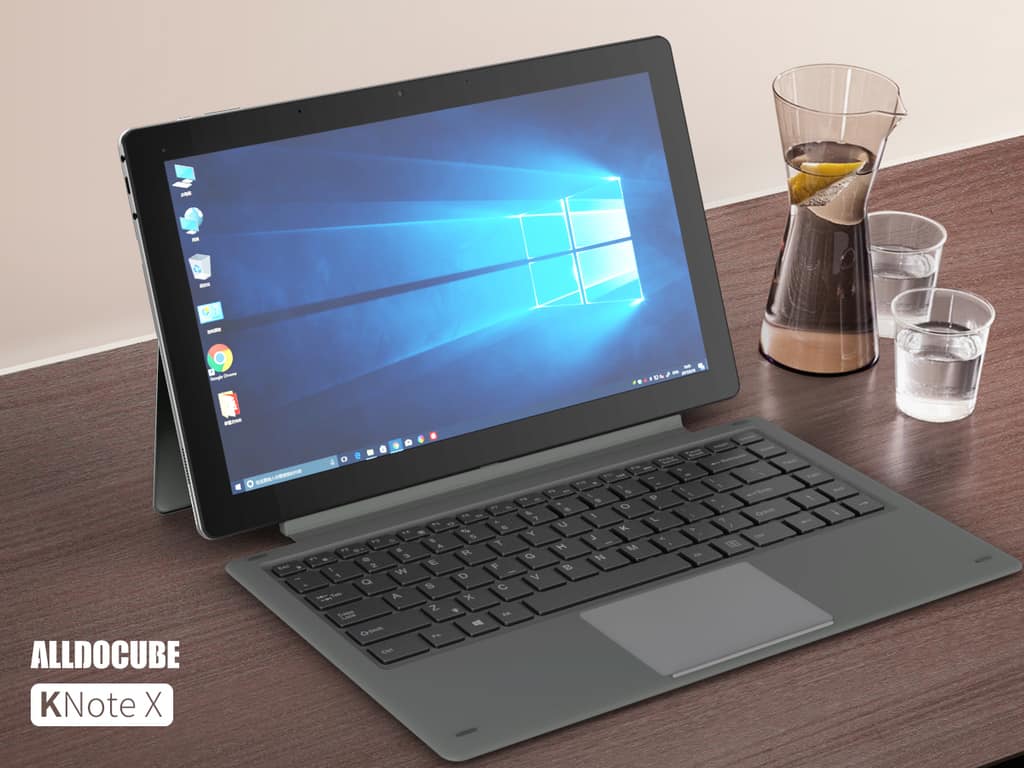 A new build of Windows 10 has been announced by Microsoft today for Windows Insiders on the fast ring. The update, build 18277 includes a long list of changes, improvements, bug fixes from its last built at 18272. Here's the full list.

While there are many fixes in this build, there are also known issues as well.

While Microsoft is hard at work on its upcoming 19H1 release, we still have yet to hear about the October 2018 Update, which was released then pulled due to a number of bugs.