At its XO18 event, Microsoft is bolstering its Xbox Game Pass library, adding titles such as PUBG, to entice more users to subscribe to the service.

Another big @XboxGamePass announcement - Hellblade: Senua's Sacrifice from @NinjaTheory is coming soon. If you have Game Pass and haven't played this game, move it to the top of your list. It's spectacular! https://t.co/fXLvVCzmGI pic.twitter.com/YA2eA6P2fY

Yet another new addition to the library is Hellblade: Senua's Sacrifice from Ninja Theory. Normally available for $29.99 from the Xbox Store, the game will be available to all Xbox Game Pass subscribers for free.

From the developers of well-known games such as Devil May Cry, Hellblade will take you back into the Viking age. Here's an excerpt from the official game description:

Set in the Viking age, a broken Celtic warrior embarks on a haunting vision quest into Viking Hell to fight for the soul of her dead lover.

Created in collaboration with neuroscientists and people who experience psychosis, Hellblade: Senua’s Sacrifice will pull you deep into Senua’s mind.

Hellblade: Senua's Sacrifice will be available to Xbox Game Pass members on December 17. 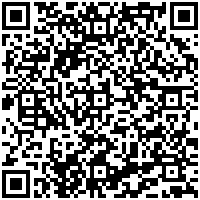 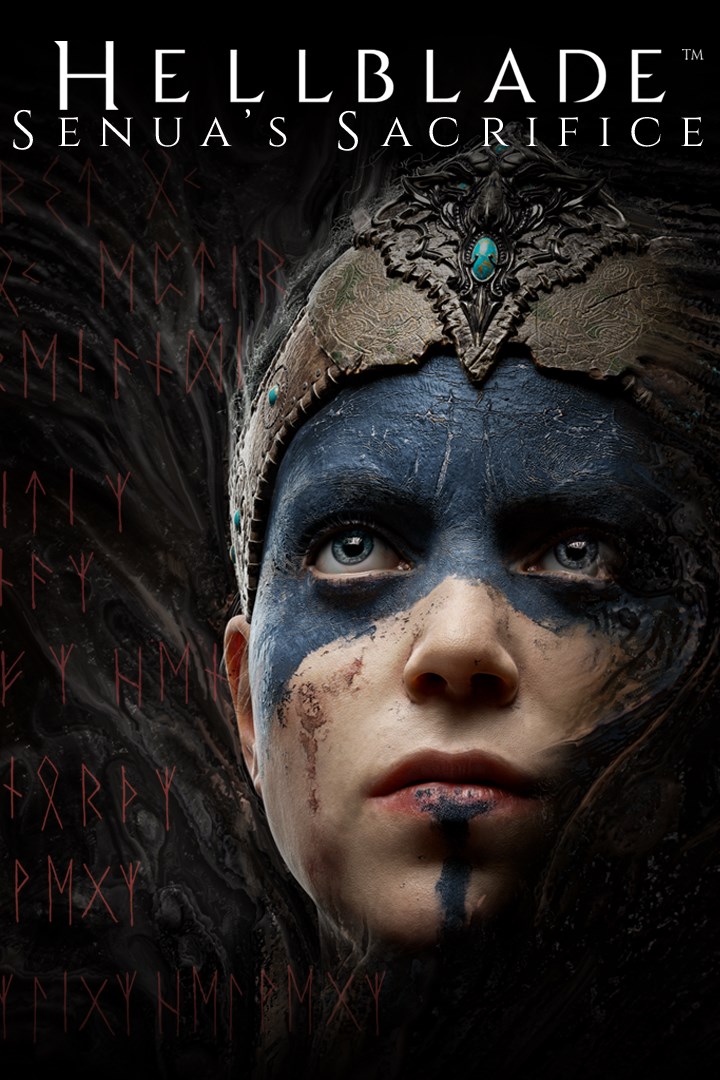 PUBG is coming to Xbox Game Pass on November 12

Ori and the Blind Forest, Ori and the Will of the Wisps are both coming to Xbox Game Pass