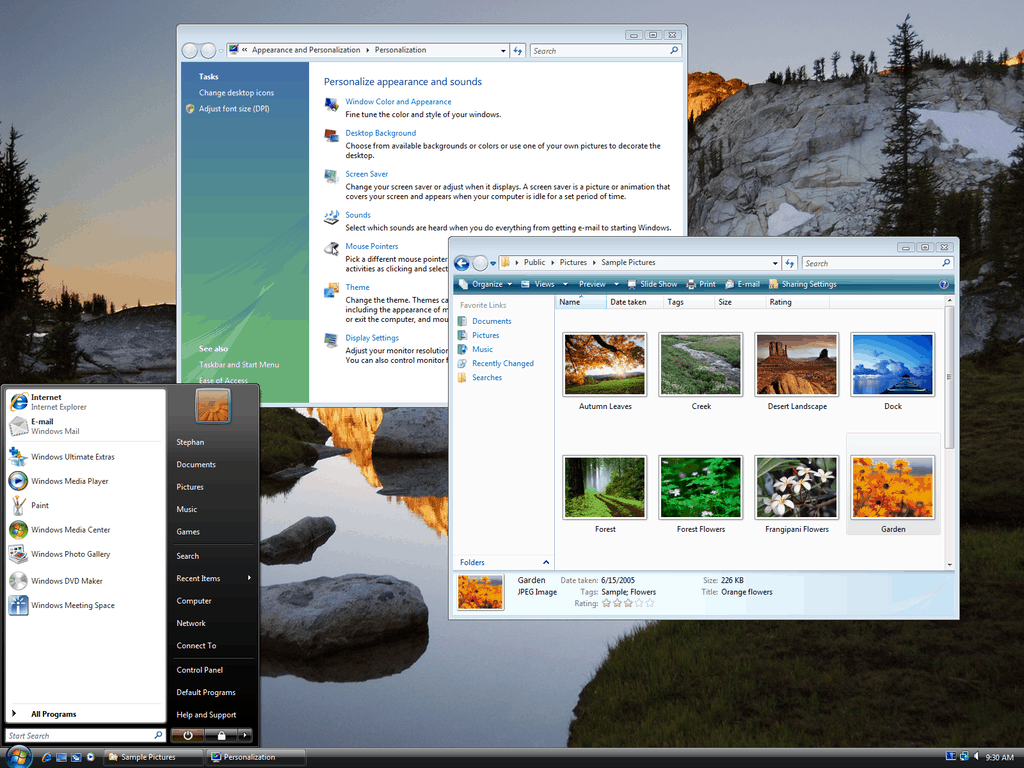 Since most Microsoft fans and Windows enthusiasts these days are focused on installing new Windows 10 builds, or asking Dona Sarkar when the latest build will drop, it is sometimes easy to forget Microsoft's past Windows ventures. While Windows 95 and 98 were ushered out long ago, and Microsoft ended support for Windows XP  just three years ago, today marks the 10 year anniversary of the release Windows Vista, the Microsoft operating system that users loved to hate.

Coming five years after the successful release of XP, Windows Vista, (which was codenamed Longhorn) was plagued with many issues when compared to Microsoft's previous operating system. Users who adopted the operating system frequently faced glitches, crashes, and massive driver support problems. In fact, upon announcing that he would be leaving the company, former Microsoft CEO Steve Balmer mentioned that his biggest regret while at Microsoft is Windows Vista.

“Oh, you know, I’ve actually had a chance to make a lot of mistakes, and probably because, you know, people all want to focus in on period A, period B, but I would say probably the thing I regret most is the, what shall I call it, the loopedy-loo that we did that was sort of Longhorn to Vista. I would say that’s probably the thing I regret most. And, you know, there are side effects of that when you tie up a big team to do something that doesn’t prove out to be as valuable”

Microsoft officially ended mainstream support for Windows Vista in April of 2012, and is planning to end extended support to April 2017, just a few short months away. Other companies have also stopped supporting Vista, and Firefox has even announced that it would drop support in September of 2017. What is your favorite memory from Windows Vista? Let us know what you think by dropping us a comment below!