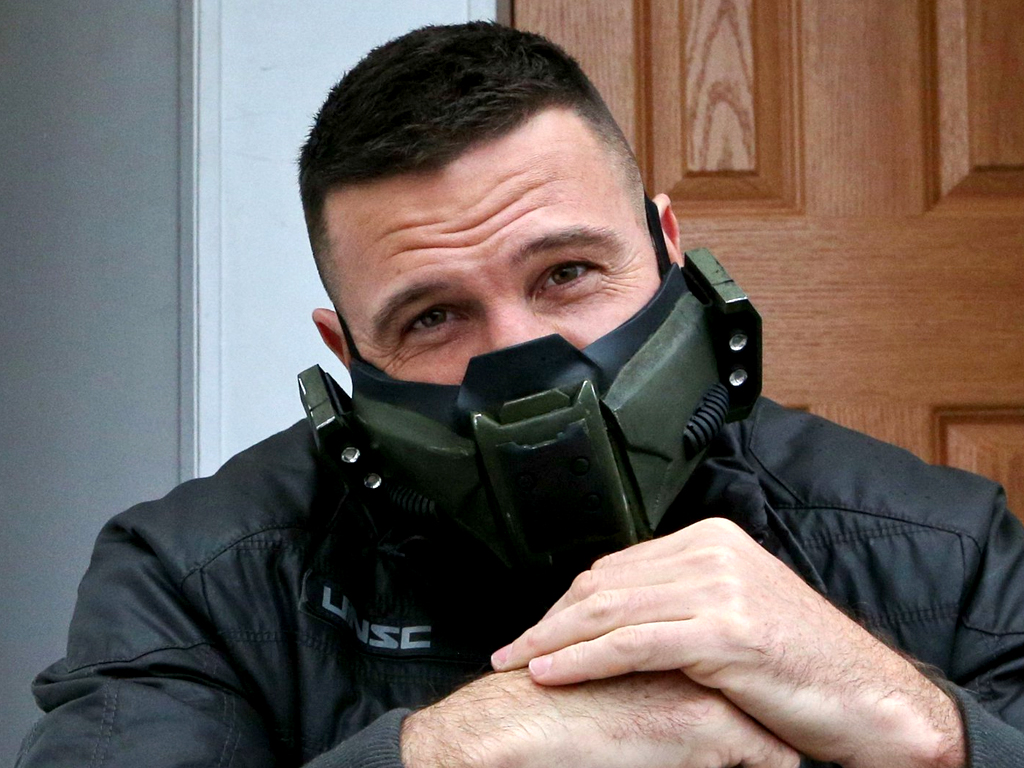 Originally scheduled for a release sometime this year on Showtime, the upcoming Halo TV series has now officially made the move to the new Paramount+ streaming service and will instead debut sometime within the first quarter of 2022.

The delay isn’t that much of a surprise given the ongoing global pandemic but the change of platforms is definitely interesting.

According to CBS and Showtime Networks’ David Nevins, the change was made due to a perceived need for more prominent franchises on the streaming service. “We were on the hunt for signature shows beyond the Star Trek franchise on CBS All Access and were thinking, what could be a defining series for Paramount+,” he told Deadline. “Halo always fit the bill, but seeing it, we felt it would work.”

CBS All Access is officially set to be rebranded as Paramount+ next week on March 4th. The streaming service will also launch in Latin America that same day and is set to expand to Nordic countries and Australia on March 25th and mid-2021 respectively.

This global expansion of Paramount+ is actually bad news for Halo fans as, while many CBS All Access series are made available on existing streaming services such as Netflix, Amazon, or Stan, the availability of Paramount+ means that people in those regions will likely have to pay for yet another streaming service to view the Halo TV series.

The Halo TV series has been in various stages of development for several years now though it looks like it will finally get a release despite this last minute additional delay.

Are you excited for Halo? What do you think about the shift to Paramount+? Let us know in the comments below and then follow us on Pinterest and Twitter for more Halo and Xbox news.