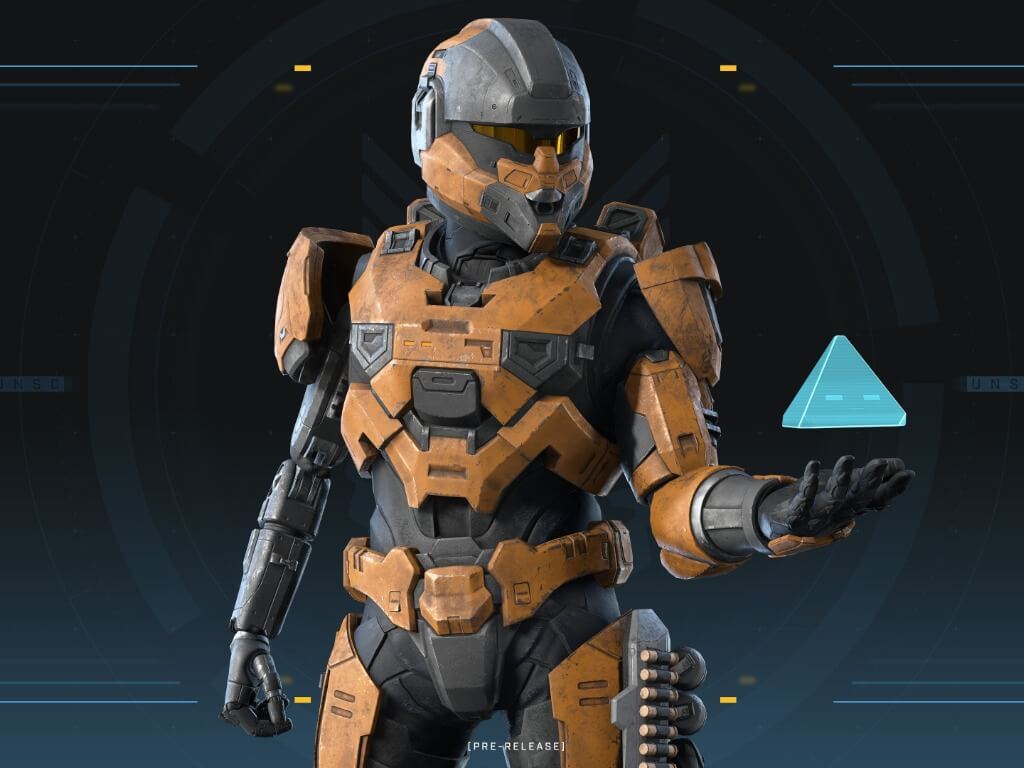 Following what was probably a long day of hard work at 343 Industries, the Halo Infinite technical preview is now live on Xbox consoles and PC. Select Halo Insiders received an invite for the technical preview earlier this week, but providing access to the build yesterday proved to be more complex than expected.

On Xbox, Halo Insiders who got an invite can download the technical preview from the Xbox Insider Hub, while the PC beta is happening on Steam. On Xbox Series X|S, you can expect an 11.7GB download before getting your hands on this first Halo Infinite beta.

As 343 Industries previously detailed, this first technical preview is pretty light on content: The Bot Slayer mode currently lets you play against bots with 3 other players on 3 different maps, and the Weapon Drills mode lets you test 12 different weapons against stationary targets. According to Halo Community Director Brian Jarrard, 343 Industries plan to make the bots a bit tougher starting tomorrow, and a fourth Bot Slayer map should also make its debut.

And lastly - thank you everyone who stuck through a long day with us! We've already gotten great data, insights, and bug reports and we're just getting started. We knew it'd be bumpy and this is why we flight. Thank you for helping us and it's great see folks having fun! <3 (9/9)

"If we’re able to hit our target engagement and testing goals for the Bot Slayer before the flight concludes, we’re looking to enable a brief opportunity for some good old fashion 4v4 Social Arena Slayer. If we hit this phase, expect it to land sometime in the final stretch of the flight (i.e. Sunday evening) and expect there to be a few potential hiccups with your experience,” 343 Industries also said on Wednesday.

Keep in mind that this is the first technical preview for a game that is still a works in progress, though it’s probably best to keep your expectations in check. 343 Industries also shared the following list of known issues in this build:

Here are a few of the issues we’re aware of in this build:

We did get our invite for this first technical preview of Halo Infinite, and we'll have more to share very soon. If you also got the chance to play this first build, let us know in the comments if you think the much-anticipated Halo game already looks promising or not.