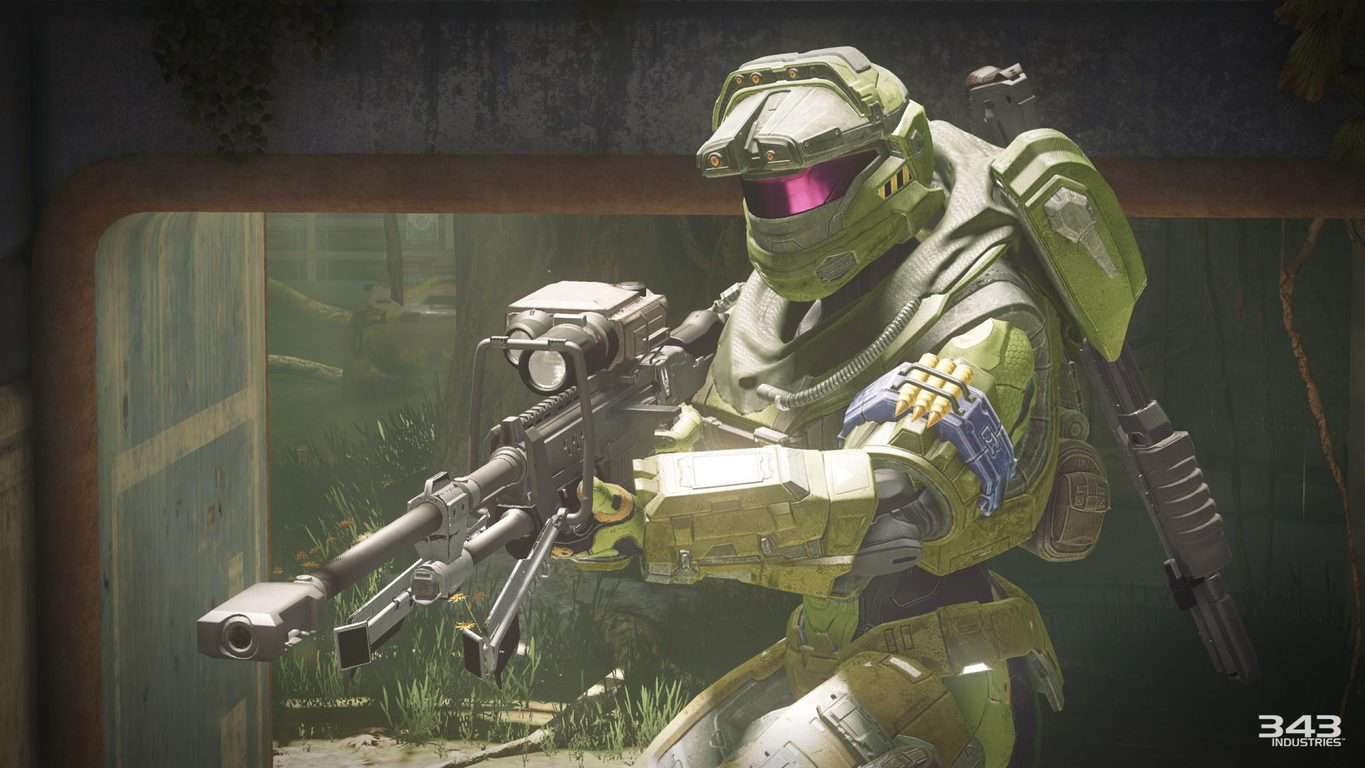 With the Summer 2016 Halo Championship series now over, the folks over at 343 Industries and ESL have announced the fall season of the eHalo Championship Series. Formats, a full season roadmap, and new open events are all part of the announcement, and so we're including some of the most important details for you below.

First and foremost, the Fall 2016 season is set to start on September 14th. Roster locks for the season already occurred on August 21 in Europe and is set to occur on August 25th in North America. It's also worth noting that HCS Pro League season format will stay the same for the Fall 2016 Season, but changes will be made to the broadcast time slot (see below).

Finals for  EU HCS Pro League, meanwhile, will be held on December 3-4 at the ESL Studio One in Leicester, UK. One week later the top North American teams will get the same experience in the NA HCS Pro League Fall Finals 2016 on December 10-11 at ESL Studios in Burbank, California.

This year, two live events will also be added to the Fall 2016 calender. The first of these is HCS Orange County By Esports Arena.  Set to occur from October 7 to 9th, the first event has a prize of $20,000 for the 4v4 tournament and $5,000 for the free for all. The top four HCS Open Circuit teams from this event will also earn a spot in the HCS Open Circuit Finals, and a chance to take down the Pro League juggernauts, who will be waiting in the Championship bracket.

So, for the complete details on the events, and how to register, be sure to head over to this page by clicking here. Once you've checked that out, be sure to come back to WinBeta and let us know your thoughts in the comments section below.