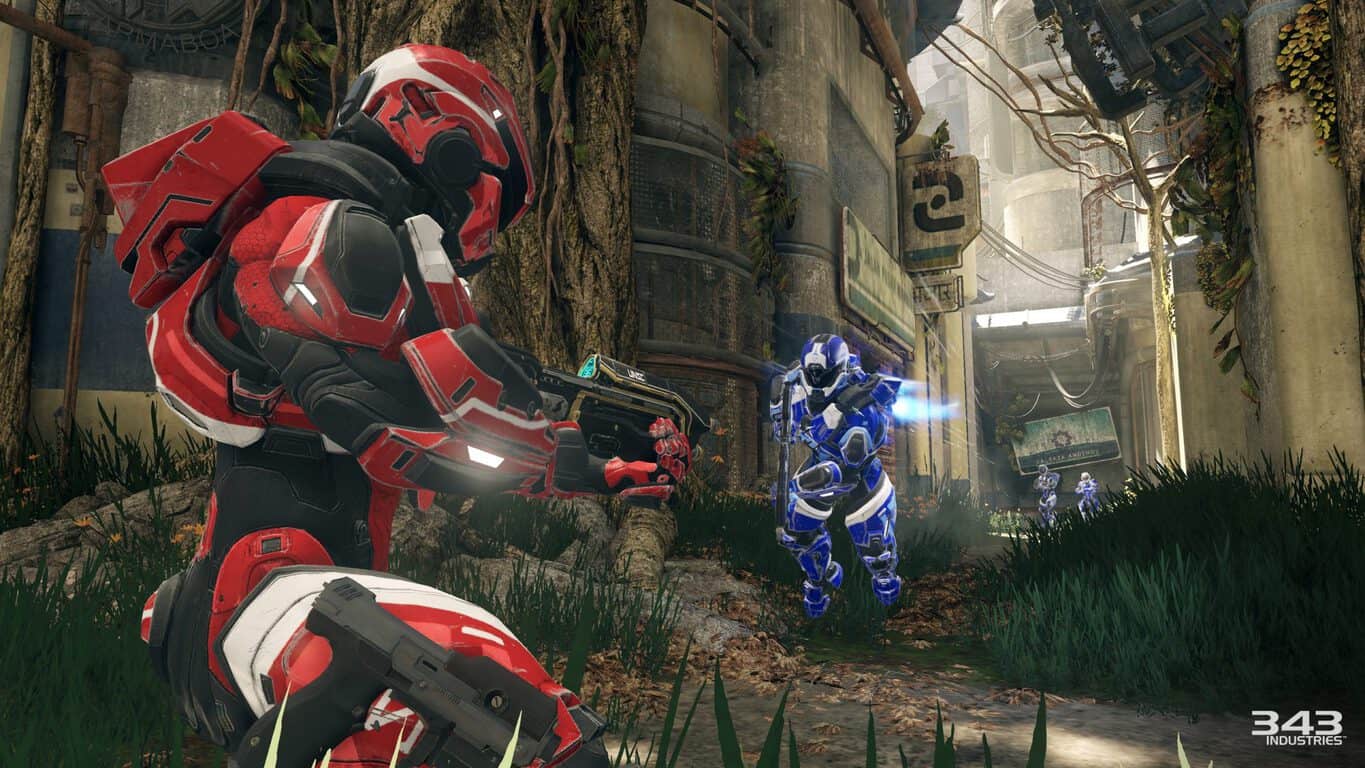 After a somewhat lackluster 2017 in terms of Xbox exclusives, it’s fair to say that most Xbox fans are looking forward to a more exciting 2018. For now, we know that Sea of Thieves and Crackdown 3 are set to be released this Spring, but our expectations  for the Fall season are still unclear, except a potential successor to Forza Horizon 3.

Halo 5: Guardians will also celebrate its third anniversary this year, and we’re really hoping to hear some details about Halo 6 at E3 2018. But that may well not be the case after reading the latest blog entry on Halo Waypoint.

As noted by The Daily Express today, the blog post published last week kicks off with some slightly ambiguous words;

2018 has arrived and with it, the promise of new fun times to be had and adventures to be embarked upon. No, not those adventures, but plenty of exciting ones regardless – some which might surprise you more than others.

Was the “no, not those adventures” referring to the much-anticipated Halo 6? It’s not exactly clear, but this isn’t really reassuring either. Anyway, we know that after cancelling Scalebound and pushing back Sea of Thieves and Crackdown 3 to 2018, Microsoft should clearly avoid announcing games too early going forward. Still, many Xbox fans are ready for more Halo, especially since the RTS game Halo Wars 2 didn’t exactly set the world on fire last year.

While we’re all waiting for some exciting Halo news this year, Halo fans can still look forward to the Xbox One X patch for Halo: The Master Chief Collection. As 343 Industries revealed a couple of months ago, the update should also fix the remaining issues with the game and more, with the team planning to launch a public beta program this Spring.

What would you really like to see from 343 Industries this year, except some Halo 6 news? We think an Xbox One X patch for Halo: Reach (Bungie's latest entry on the Xbox 360) could make sense, especially after the Xbox 360 version of Halo 3 received a similar update last Fall. Let's hear your other ideas in the comments below!

Microsoft is working on a new Careers system for Xbox Achievements