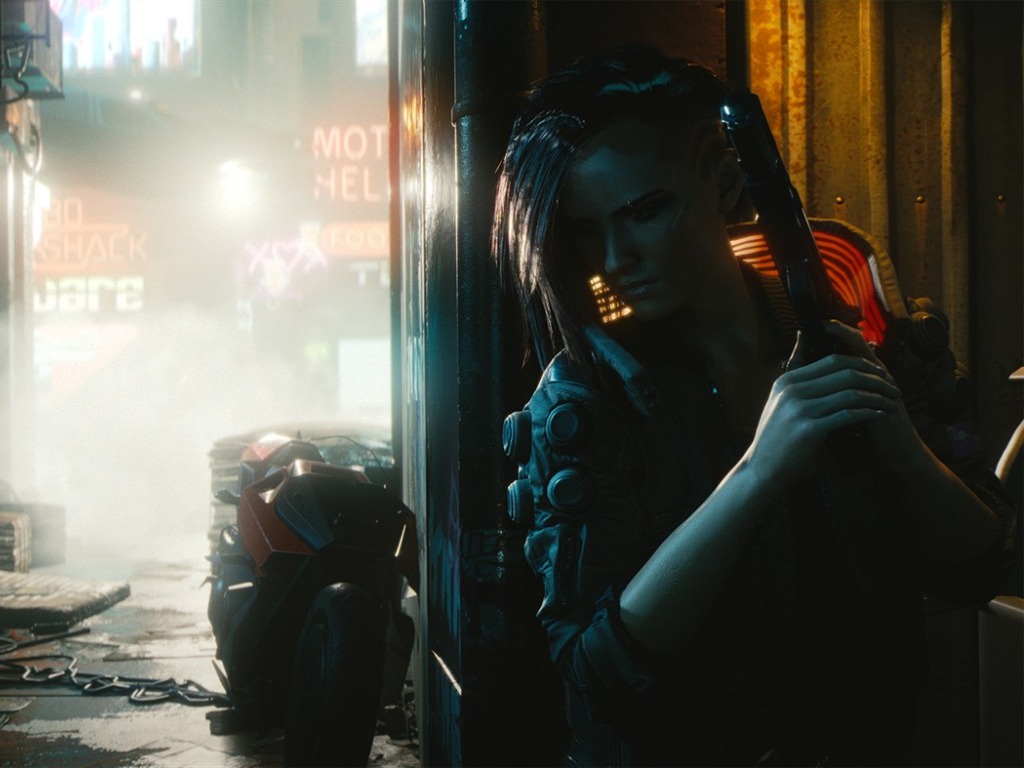 CD Projekt Red, the game developer behind The Witcher 3 and Cyberpunk 2077, revealed on Twitter that it has been victim of a serious ransomware attack this week. The hackers apparently got access to the company’s internal network and encrypted all of the company’s servers, and they’re now threatening to release the source codes for Cyberpunk 2077, The Witcher 3, as well as other internal documents.

The unknown hacker group, which gave CD Projekt Red a 48 hours ultimatum, claims that releasing the company's internal documents could seriously hurt the company’s reputation which already suffered from the botched release of Cyberpunk 2077. “Investors will lose trust in your company and the stock will dive even lower,” the hackers wrote in the ransom note shared by the Polish company.

CD Projekt Red already said that it won’t negotiate with the hackers, but the company is taking this hack very seriously and has already taken steps to protect itself and its employees. “We are still investigating the incident, however at this time we can confirm that — to our best knowledge — the compromised systems did not contain any personal data of our players or users of our services," the company said.

Jason Schreier, a Bloomberg journalist who already wrote extensively about CD Projekt Red’s internal culture and the rocky road towards Cyberpunk 2077’s launch confirmed on Twitter that the consequences of these hacks are already quite severe. "The company told staff they'll need to take several specific precautions to protect their identities and prevent fraud. It's going to be a real hassle for many of them," Schreier tweeted.

The Polish developer has been in damage control mode since the release of Cyberpunk 2077, a much-anticipated game that launched in an unfinished state despite multiple delays. It remains to be seen if the hackers will really go forward with their plans to release confidential documents, but the consequences could indeed be quite devastating for one of Europe's biggest video game companies.

Microsoft's Surface Duo is $400 off on Amazon and Best Buy