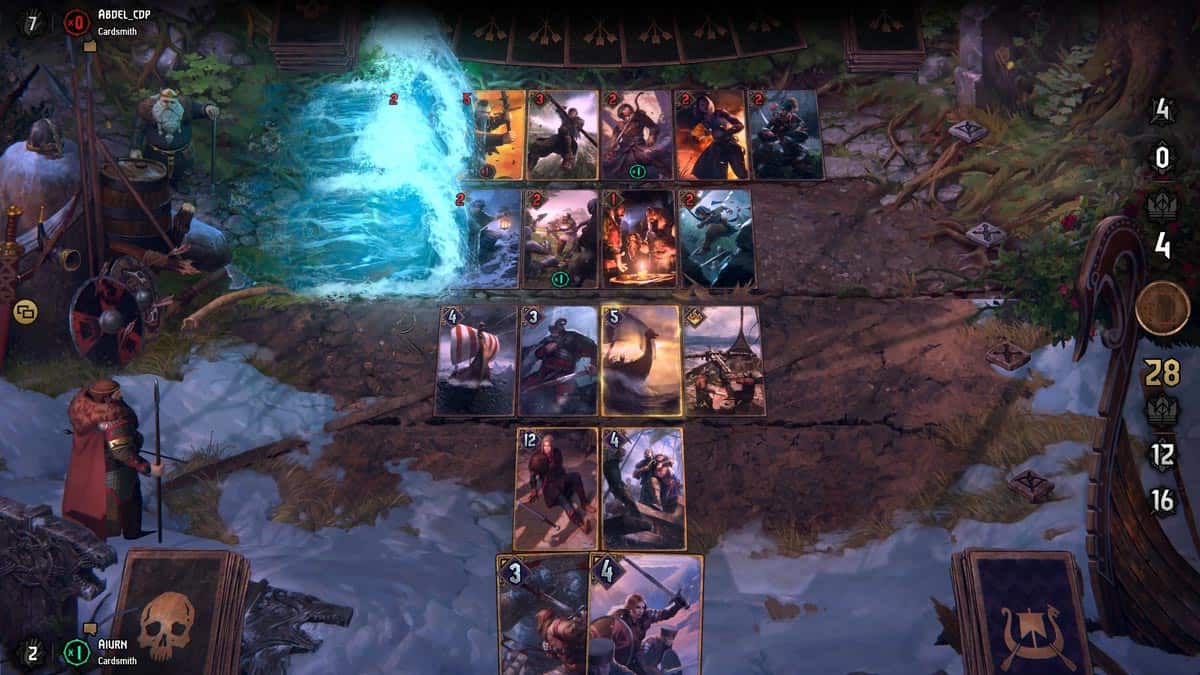 A little more than a year after it launched in preview as an Xbox Play Anywhere title, Gwent: The Witcher Card game officially launched on Xbox One yesterday. Unfortunately for Windows 10 gamers, developer CD Projekt Red announced on the same day that it was dropping support for the UWP PC version of Gwent, and the game has now been removed from the Windows 10 Microsoft Store.

CD Projekt Red didn’t give an explanation for the discontinuation of the UWP PC version, but Xbox Live cloud saves allow Windows 10 gamers to pick up where they left off on the Xbox One. Moreover, PC players can also keep playing on PC by migrating their Gwent player account to the Gog.com PC version. You can learn more about how this works on this FAQ.

The game ditching Xbox Play Anywhere support the day it drops the preview tag on Xbox One is definitely not great news for Microsoft’s gaming platform, especially since CD Projekt isn’t a small indie developer with few resources. It’s now been two years since the first Xbox Play Anywhere games launched on Xbox One and Windows 10, but we’ve seen very few big third-party games support the initiative except for Resident Evil 7: Biohazard, Middle-earth: Shadow of War, or We Happy Few more recently.

If you have yet to check it out, Gwent: The Witcher card game is free-to-play on all platforms, and the game also supports crossplay between Xbox One and PC (the Gog.com version) as well as Playstation 4 and PC. However, please note that you do need to have an Xbox Live Gold susbcription to play on Xbox One. Microsoft's Outlook and Teams get user improvements on the web