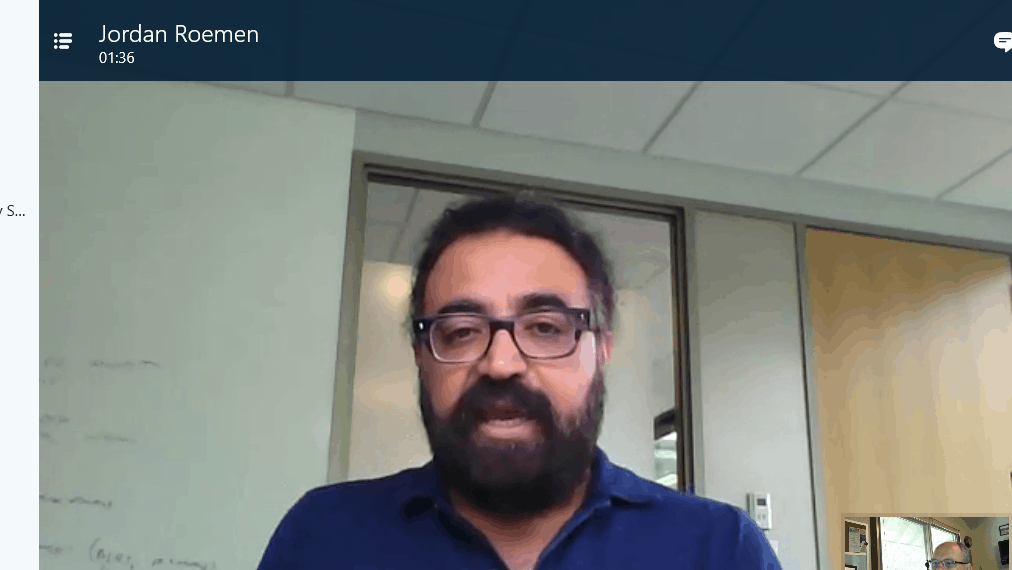 Seems there's another bit of news coming out of Microsoft today, along with the decidedly sad news that Qi Lu is leaving the company to recover from injuries suffered in a bicycle accident, and Harry Shum will be heading up a new AI and Research Group.

In an internal email obtained by GeekWire, Satya Nadella also revealed that Skype head Gurdeep Singh Pall will be transitioning out of that role:

Gurdeep Singh Pall and I have decided this is the right time for him to transition to his next role. Gurdeep will transition the Skype team to Rajesh over the coming weeks.

Management of Skype will now fall to Rajesh Jha, who is taking over many of Qi Lu's duties as head of the Office Product Group. It's a bit unclear whether Gurdeep Singh Pall's next role will be within the company, we'll ask Microsoft what his next role may entail.