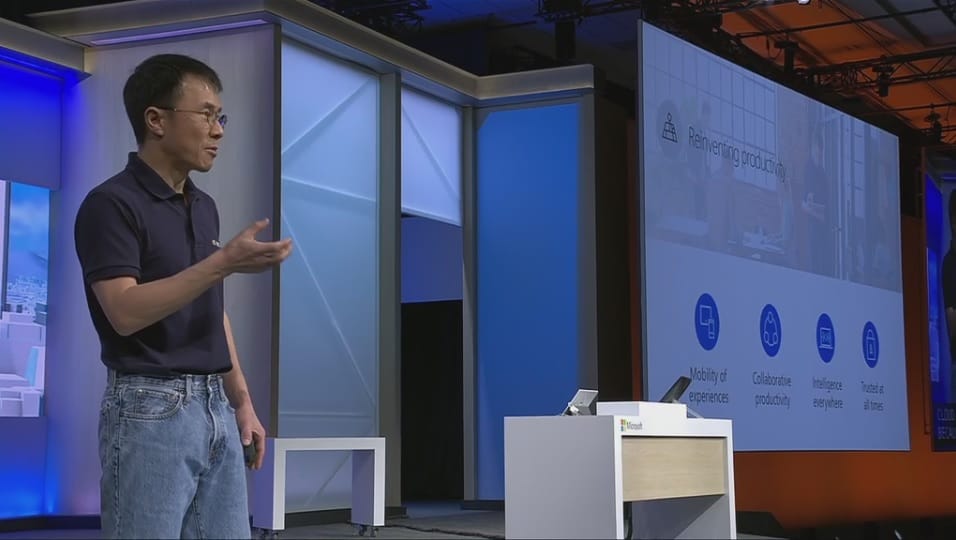 Re/Code is reporting tonight that Qi Lu, Executive Vice President of the Applications and Services Group, is leaving the company. The report says that Lu suffered injuries from a bicycle accident several months ago. Microsoft has declined to comment on the report. There's no word from the Re/Code report on the extent of Lu's injuries.

Re/Code says that Corporate VP Rajesh Jha, who has been leading Microsoft's efforts with Outlook and Office 365, will take over many of Lu's duties.

Lu came to Microsoft in 2008, leading what was called Online Services at the time, and pushing Microsoft's efforts with Bing. He has been responsible for "all of the research and development teams across Microsoft Office, Office 365, SharePoint, Exchange, Yammer, Lync, Skype, Bing, Bing Apps, MSN and the Advertising platforms and business group," according to his executive biography.

Qi Lu came to Microsoft from Yahoo, where he spent 10 years.