The much-anticipated GTA V remaster will be re-released on Xbox Series X|S and PlayStation 5 consoles on November 11, Rockstar Games announced today. The open-world action-adventure game remains incredibly popular to this day thanks to the bundled GTA Online mode, and this new remaster is guaranteed to breathe new life into the franchise until Rockstar Games is ready to share some details about GTA VI.

"The expanded and enhanced versions of Grand Theft Auto V and Grand Theft Auto Online are arriving on PlayStation 5 and Xbox Series X|S with new features and more, on November 11th, 2021. As an added bonus — this summer's updates to GTA Online will include special benefits for players to take advantage of in these expanded and enhanced versions when they drop," Rockstar Games said today.

GTA Online fans can also expect “even more fun surprises” in the coming months as Rockstar Games is planning some special celebrations for the 20th anniversary of GTA III. The upcoming standalone version of GTA Online coming to Xbox and PlayStation consoles later this year will also be free to grab for PlayStation 5 players during the first three months, Rockstar announced today.

The GTA V Remaster launching in November is probably getting other game developers nervous. Halo Infinite, Battlefield VI, and a new Call of Duty game are all expected to be released this fall, and they’ll be competing with a remastered version of one of the most popular games of all time. In February, GTA V had sold an impressive 140M copies since its launch in 2013, but Minecraft remains far ahead with 200M copies sold as of May 2020.

If you have yet to play it, GTA V is currently available on Xbox Game Pass for Console and Xbox Cloud Gaming. Unlike Red Dead Redemption 2, GTA V was never optimized for the Xbox One X and Sony's PlayStation 4 Pro and we can't wait to learn more details about all the visual upgrades Rockstar Games has been working on for this remaster. 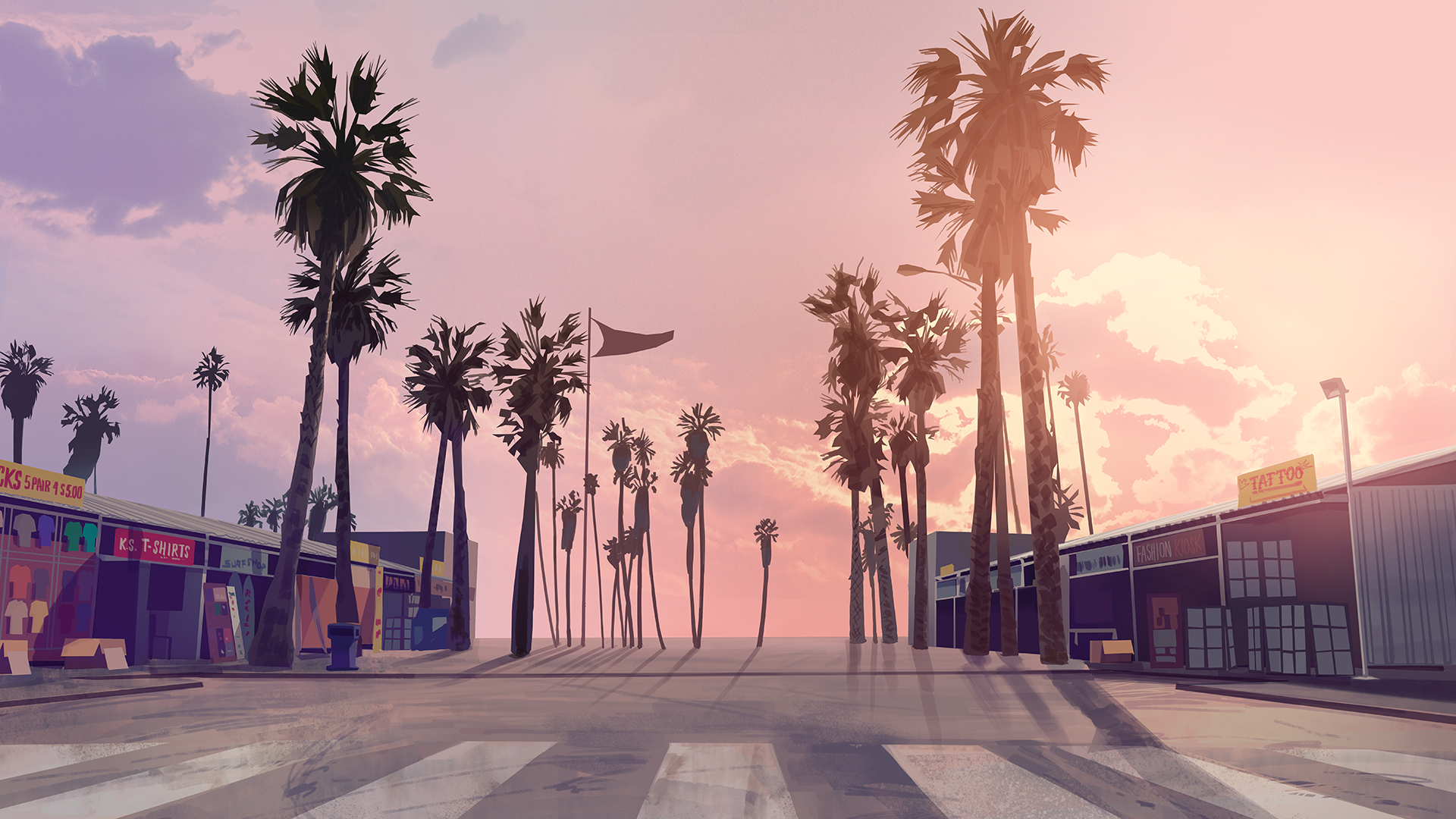 SnowRunner, Conan Exiles, and more are coming to Xbox Game Pass this month