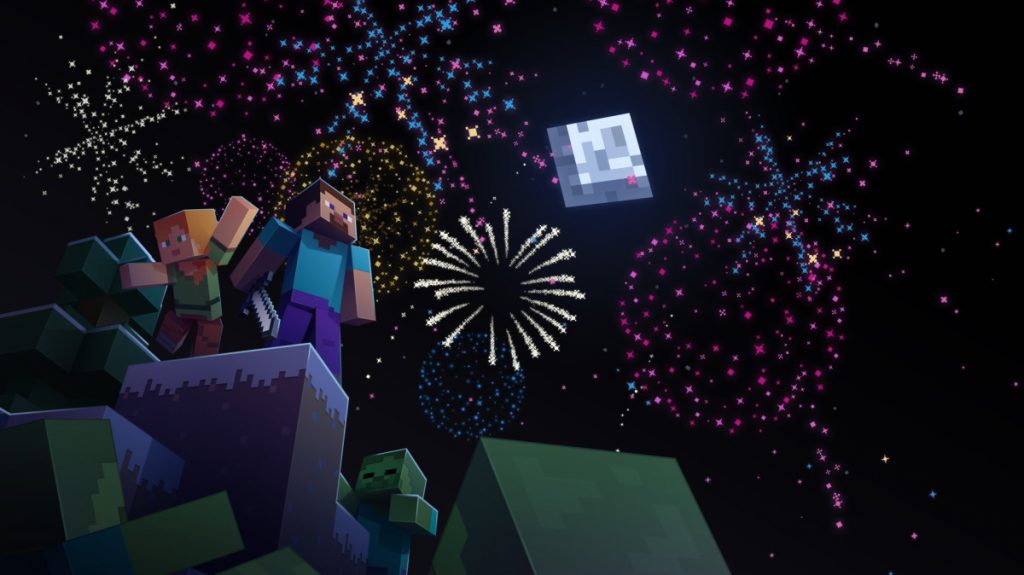 "It’s been an incredible year for Minecraft with the global rollout of Minecraft Earth, the release of the game-changing RTX beta for Windows 10 through our partnership with Nvidia, and closing out 2019 as the most viewed game on YouTube. We are humbled that there have now been more than 200 million copies of Minecraft sold to date, and 126 million people are now playing Minecraft every month," Chiang wrote.

If Minecraft remains the best-selling game of all time ahead of GTA V (120M copies sold) and Tetris (100M copies), all eyes are currently on new Minecraft games such as the free-to-play Minecraft Earth and the upcoming Minecraft Dungeons. So far, Minecraft Earth didn’t enjoy the same level of momentum as Pokemon Go, which had 147 million monthly players as of June 2018. Now is clearly not the best time to go out play a mobile game with a deadly virus on the loose, but Mojang may have more luck with the Diablo-like Minecraft Dungeons, to be released on May 26.

"We are excited to launch Minecraft Dungeons on May 26 with Xbox Game Pass and multiple platforms, and to bring our free Nether update to Minecraft this Summer,” wrote Chiang. Minecraft Dungeons will launch on Xbox One, PlayStation 4, Nintendo Switch, Windows, and Xbox Game Pass simultaneously, and the closed beta we've tested last month looked very promising. Minecraft remains Microsoft's most valuable gaming IP, and Mojang highlighted yesterday that it was "planning a feature film, preparing an epic live show, and playing with ideas for brand new games."