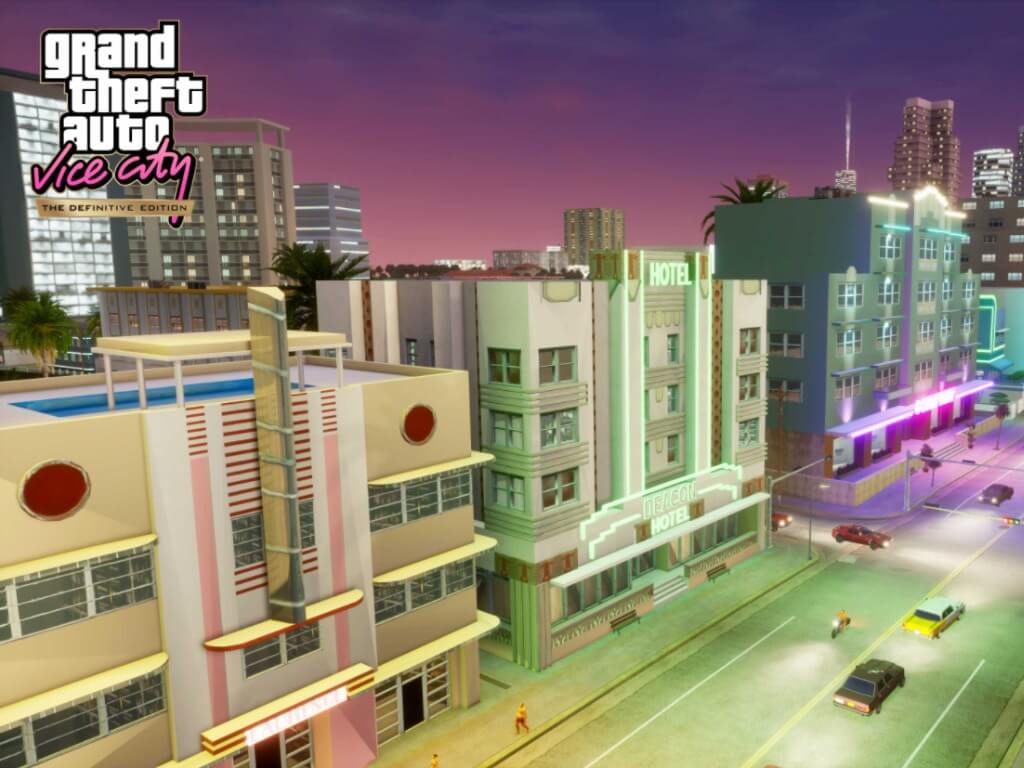 Grand Theft Auto: The Trilogy - The Definitive Edition will be released on November 11 on PC, Xbox, PlayStation, and Nintendo Switch consoles. The remastered trilogy includes modernized versions of GTA III, GTA: Vice City, and GTA: San Andreas, and the latter will also be available on Xbox Game Pass on November 11.

All three games have received a fresh coat of paint, including a new lighting system, higher resolution textures, and upgraded character and vehicle models. The remastered trilogy has been developed with Epic Games' Unreal Engine, and the result is quite impressive. You can see it for yourself in the first gameplay trailer below:

Grand Theft Auto: The Trilogy – The Definitive Edition is already available for pre-order on the Microsoft Store for Xbox consoles, and the Xbox version will support Smart Delivery. The trilogy is priced at $59.99 on all platforms, though please note that the PC version will be exclusive to the Rockstar Games Launcher. 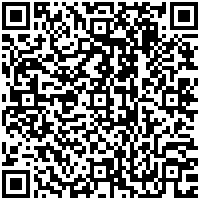 How to easily edit host files in Windows 11