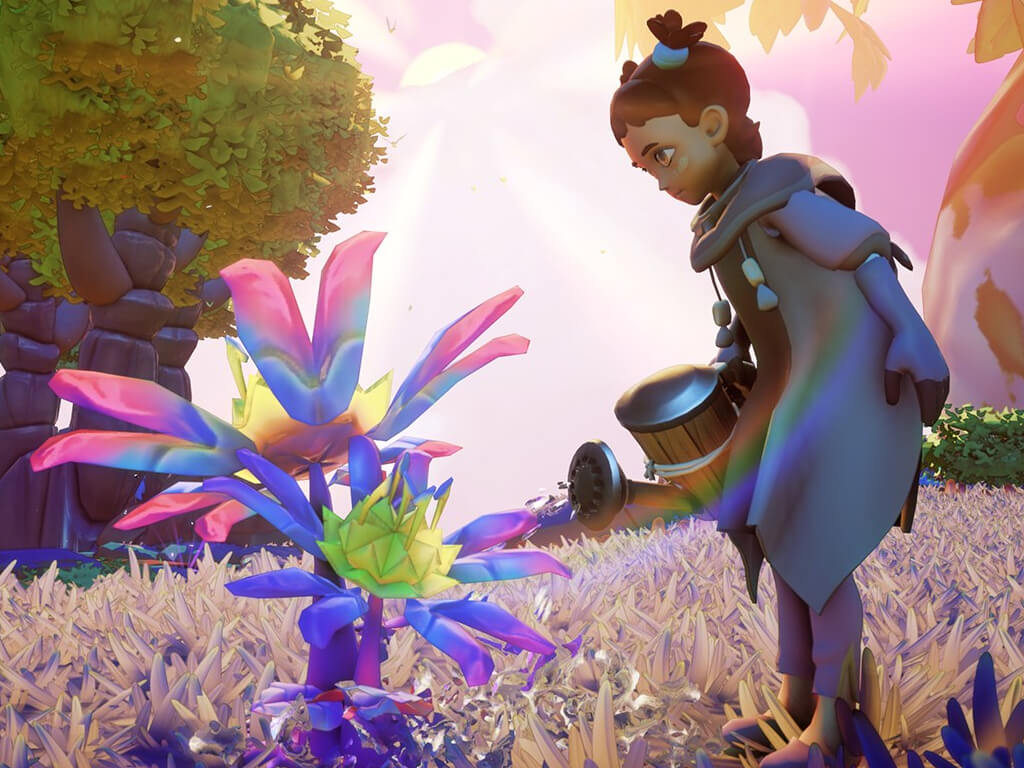 The Grow: Song of the Evertree and Football Manager 2022 Xbox Edition video games are currently free to play on both Xbox One and Xbox Series X console families until the end of the weekend for all players with an active Xbox Live Gold subscription.

As is usual in Free Play promotions, both video games can be played in full and Xbox Achievements can be unlocked during this period.

Here’s the official game description and trailer for Grow: Song of the Evertree:

Grow your own worlds and nurture a deep natural connection with everything they hold. See your actions change the world for better! Bring the Evertree back to life in this breathtaking world-crafting sandbox, with life management and adventure elements.

Over time, the Worlds of Alaria faded. The Evertree – where many worlds resided on its countless branches – is now nothing more than a sapling, its splendor long erased from memory. No one knows how to make it grow. But you are different. You hear the sun as it sings across the sky. You hear the language of rain against the earth. You are the last of the Everheart Alchemists and your task has been passed down from generation to generation - Grow and protect the Evertree!

And here’s the official trailer and description for Football Manager 2022 Xbox Edition:

Navigate your way to the top of the footballing world in Football Manager 2022 Xbox Edition, a bespoke version of Football Manager adapted for streamlined console play on the biggest stage.

FM22 Xbox fine-tunes your management experience, allowing you to focus on the managerial essentials – transfers, tactics and matchdays.

In addition to the above two games, a variety of Call of Duty Vanguard multiplayer content is also available to play for free right now on Xbox. This free multiplayer option isn’t part of the Xbox Live Gold Free Play Days promotion but an Xbox Live Account is needed to play Call f Duty’s online modes.

Assassin's Creed's Ezio and Eivor are now live in Fortnite